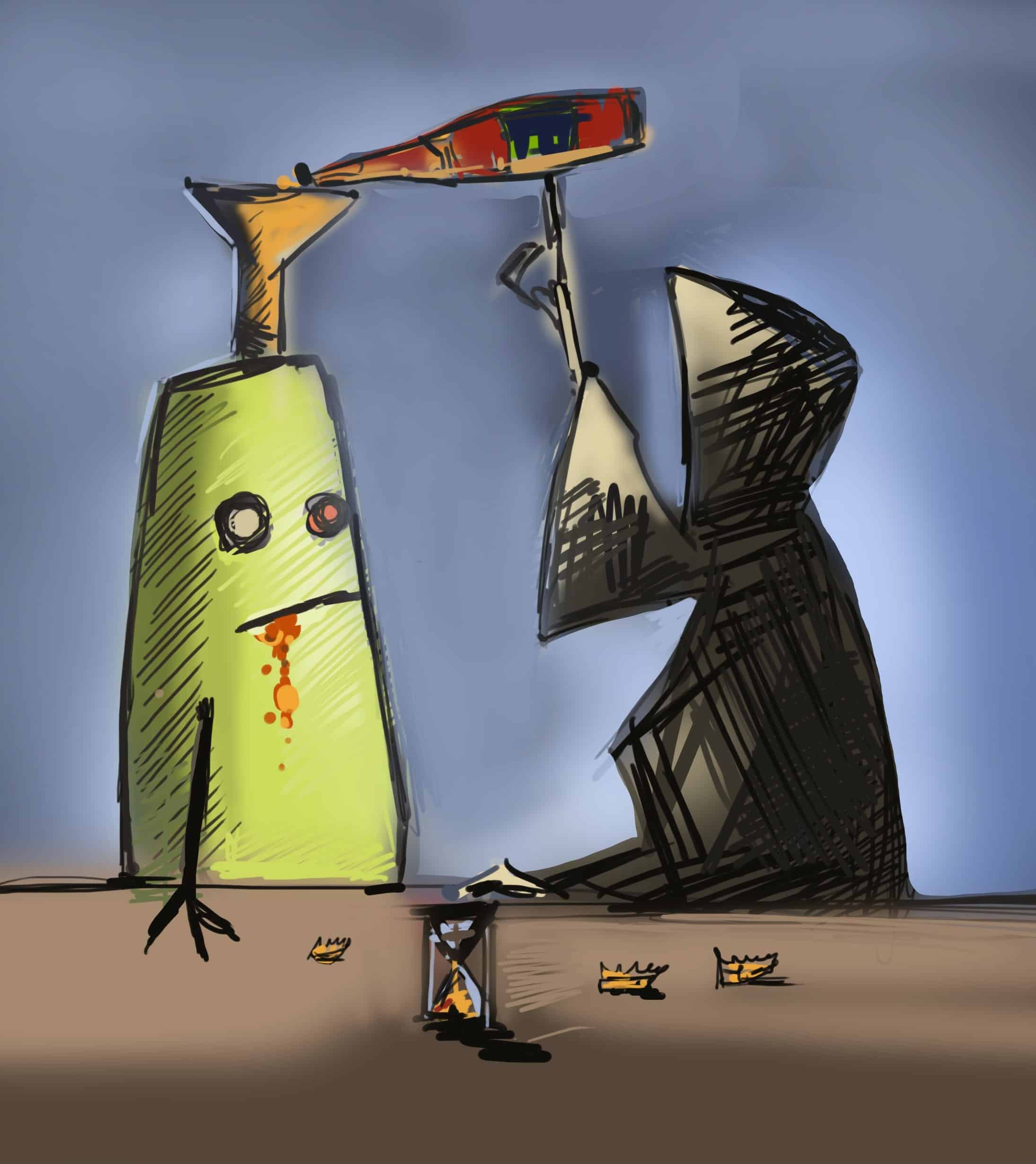 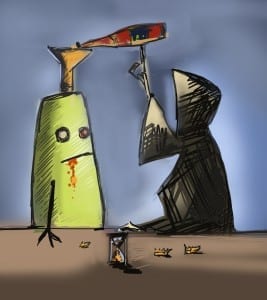 Ask not for whom the bong tolls, for it tolls for thee./ Jingyu Zhang

Why institutionalize this kind of behaviour?

Surprise, surprise. There’s yet another controversy involving race coming out of the United States. This time it’s connected with another ghastly American innovation—the frat houses. Indeed, the University of Oklahoma has been under media scrutiny in the last couple of weeks after video revealed a racist chant being sung by frat members of Sigma Alpha Epsilon (SAE) on a bus and off to party on Saturday night. The chant involved the awful racial slur for African-Americans, hangings from trees, and never letting blacks into SAE. Of course, someone was there to catch it on video, report it to the school newspaper and from there it made its way to all the major news outlets. By Sunday night, David Boren, the outraged University of Oklahoma President, had ordered the frat house closed and added that he’d happily pay the bus fare for the students involved to leave and not come back. In the following weeks, the University of Oklahoma expelled two students after identifying them on the video—one of has taken to the media to cry crocodile tears—and it is left wondering what happened. Another revelation suggested that there was cause to suspect the national body of SAE of teaching this chant to the students.

Are frat houses inherently racist? While one can’t conclude that all fraternities are racist based on this incident, it is telling about the attitudes of some of these frat boys if the national body did indeed teach this chant to students. Yet, other recent incidents from other frat houses do seem to indicate a larger problem within these groups. There has been an uproar at Penn State University after women found naked and semi-naked photos of themselves on the private Facebook page of the university’s Kappa Delta Rho chapter. Like at Oklahoma, the University president is conducting a review of campus fraternities and sororities. At North Carolina State University, Pi Kappa Phi’s chapter has been closed after someone discovered a pledge book loaded with racist and sexist comments.

While fraternities in the United States have raised money for charities and contributed innumerable hours to community service, there’s something utterly repulsive about them that don’t warrant them an appearance in Canada. Fraternities, as The Valley News makes clear, have their roots in white privilege, status and wealth. It’s very telling indeed when fraternities are lobbying the U.S. Congress to diminish the power of universities to investigate rape incidents on campus and sanction students for the crime before the justice system has its say. Indeed, studies have demonstrated that fraternity brothers are three times likelier to commit rape and sorority sisters are 74 per cent likelier to experience rape and, in perhaps one of the most shocking statistics related to this subject, one in five women during a four year stint at college is likely to be sexually assaulted. To give some perspective, a study by CBC News found that 44 per cent of surveyed women at the University of Ottawa experienced some form of sexual assault—and many other Canadian universities wouldn’t provide numbers.

In sum, fraternities are not needed nor are they welcome at any Canadian university. At best, they prolong high school mentalities and immaturity with the silly pledges and differentiation between those in the frat houses and those outside them. At worst, they are hotbeds of racism, sexism and all those other problems that not only invariably sully the reputation of the organization they are at, but create real human pain to the victims of such antics. One only need look at the University of Oklahoma and the media frenzy that’s created to not desire such organizations at the University of Regina or any other Canadian university.

Don’t come back to the U of R