Mixed (and messy) responses to Pokémon Sword and Shield 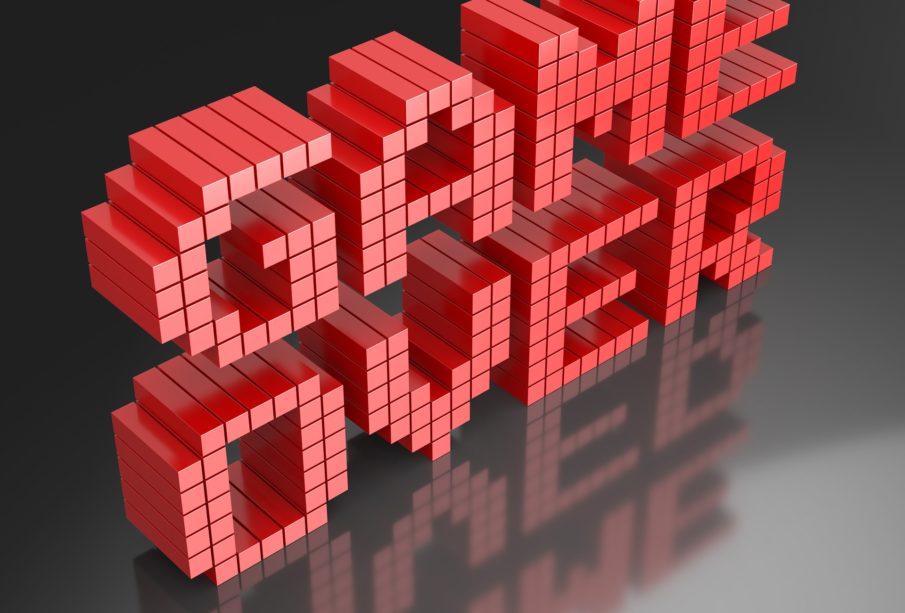 The gaming horde is among us and we’re all at risk. Gino Crescoli from Pixabay

Expectations for this Pokémon game were higher than Shuckle’s defense

The long-awaited Pokémon Sword and Shield for the Nintendo Switch are finally here, the first ever main series Pokémon games for a console (well, a half-console) in Nintendo’s history. New features in the eighth generation include an expansive wild area of Pokémon, “Pokémon Camp,” where you can make your Pokémon curry dishes, Gigantamaxing, where your Pokémon can become gigantic and battle in epic arenas, and lots of improvements to Pokémon Centres that make things a heck of a lot more convenient. When the game was first announced, people were particularly excited by the adorable sheep Pokémon, Wooloo – as it quickly became a wholesome meme – and also looked forward to the “UK-themed” new Galar region. There were many jokes to be had at the expense of “Brit culture,” after all, and captioning pictures of Pokémon trainers with over-the-top cockney accents were the source of many a chuckle.

In other words, there were high, high hopes for this game before it hit the eShop on Nov. 15; in fact, perhaps the hopes were too high. There has been a considerable amount of disappointment surrounding certain aspects of the game since its release, particularly following the announcement that in future Pokémon games, it will not be possible to collect every Pokémon from every previous game.

In previous games, in addition to the regional Pokédex that encompassed all the Pokémon in the region, players could also complete a National Pokédex, which included every Pokémon in the franchise. This meant that players could go on to trade with friends until they had all the Pokémon, even ones that weren’t available in-game. If you were playing Pokémon Sun and Moon in Alola but you wanted to adventure with your old Swampert from Pokémon Ruby and Sapphire, that was totally fine – and it was the best part of Pokémon for some who loved to take their best Pokémon with them in every new generation. However, this will no longer be possible going forward. At the Nintendo Treehouse conference for Pokémon Sword and Shield, the developers announced that only the Pokémon in Sword and Shield’s “regional dex” are actually coded into the game, so playing with a Pokémon not in the regional dex is impossible. This was received as somewhat of a scandal in the Pokémon fan world, to the point that there is an actual name for it: “Dexit.” Yes, I also hate this.

It’s understandable that Dexit, if we must call it that, makes many players disappointed. For some, this new development means that we might not even get to play with our favourite Pokémon on the Nintendo Switch, and since the Switch is such a unique and personalized console it’s a shame to lose that chance. Junichi Masada, the producer of Pokémon Sword and Shield, said that the reason for this unfortunate development is a necessity to cut down on the number of 3D models that programmers will have to create for each game. Indeed, after about 1,000 Pokémon, it starts to be significantly labour-intensive to make a full 3D model, walking animations, and attack animations for every single one. Cutting back on this workload, Masada argued, would leave more room and resources for the team to make the graphics in Sword and Shield up to standard.

However, many players are more assertively upset, even angry at the development team despite this explanation from the team. Kellan Matthews, a U of R film student who has been playing the game, echoed many of the counter-arguments that have been circulating on twitter:

“A lot of the graphics are just gross . . . and a lot of the animations are just lazy. The wild area has gotten lots of praise but personally I find it kind of empty . . . it’s a good concept but should have been expanded on more . . . it needs to be way more open for a home console game.” Matthews also commented that “Dexit is definitely an issue.”

The graphics in particular have come under heavy fire from fans, particularly the way trees look in the wild area. However, while some of these responses are simply critiques amongst other praise of the game (Matthews added that there is definite love put into the games, that the new Pokémon all look great, and “the music slaps,” with which I agree), some of the criticism crosses into outright hostility and what many are calling entitlement on the part of the players. Developers at Game Freak have actually received death threats from gamers online, according to several articles on Metacritic and Kotaku, and recently the hashtag “#GameFreakLied” was circulating. There was also the hashtag #ThankYouGameFreak in response, though, as other fans were (I think, as they should be) embarrassed that Pokémon fans would be violent over a game not meeting their standards.

In an article for Kotaku entitled “Pokémon Fans, I Need Y’all To Shut Up About Dexit,” Natalie Degraffinreid implores the adults who are playing Pokémon to settle down when it comes to the game. She cites the harassment of Game Freak staff despite their intense workload as unacceptable behaviour, which is particularly relevant since in the past few months there have been a lot of discussions about unfair labour standards in the gaming industry. “Crunch time” for developers, for example, is incredibly intense in the weeks leading up to a game’s scheduled release. When it comes to Pokémon, probably the most anticipated games in Nintendo’s arsenal, one can only imagine how much pressure these workers are under.

Degraffinreid says it well: “I realize some of y’all are real attached to this data you’ve been carrying forward year-to-year since childhood, but my dusty old Charizard is tired. He can rest instead of being brought to yet another country to be pummeled by Bubble Beams and Rock Slides for the sake of winning a ribbon and some clout.”

As for the graphics and whatever other errors pile up in Sword and Shield, I think we have to realize that first of all, this game was objectively rushed because of the nature of the Pokémon franchise. Fans demand release dates and updates. Additionally, these games are at the end of the day intended for children – children who probably don’t give a damn about whether or not their trees have good graphics. If you have fun playing Sword and Shield (which Matthews did, which I certainly do), then the game has done its job. Gamers certainly have high standards, and that makes games good in a lot of ways, but if we’re expecting Pokémon to perfectly reinvent the wheel with every single iteration, Dexit has taught us that it’s probably necessary to centre fun instead of perfection for the sake of everyone involved.

Students need to fight back

Marty is working towards their second BA at the U of R with interests in Japanese religion and religious theory. Their hatred of capitalism is betrayed only by their love of Nintendo franchises, and they continually amaze themselves by managing to make a writing deadline every week.