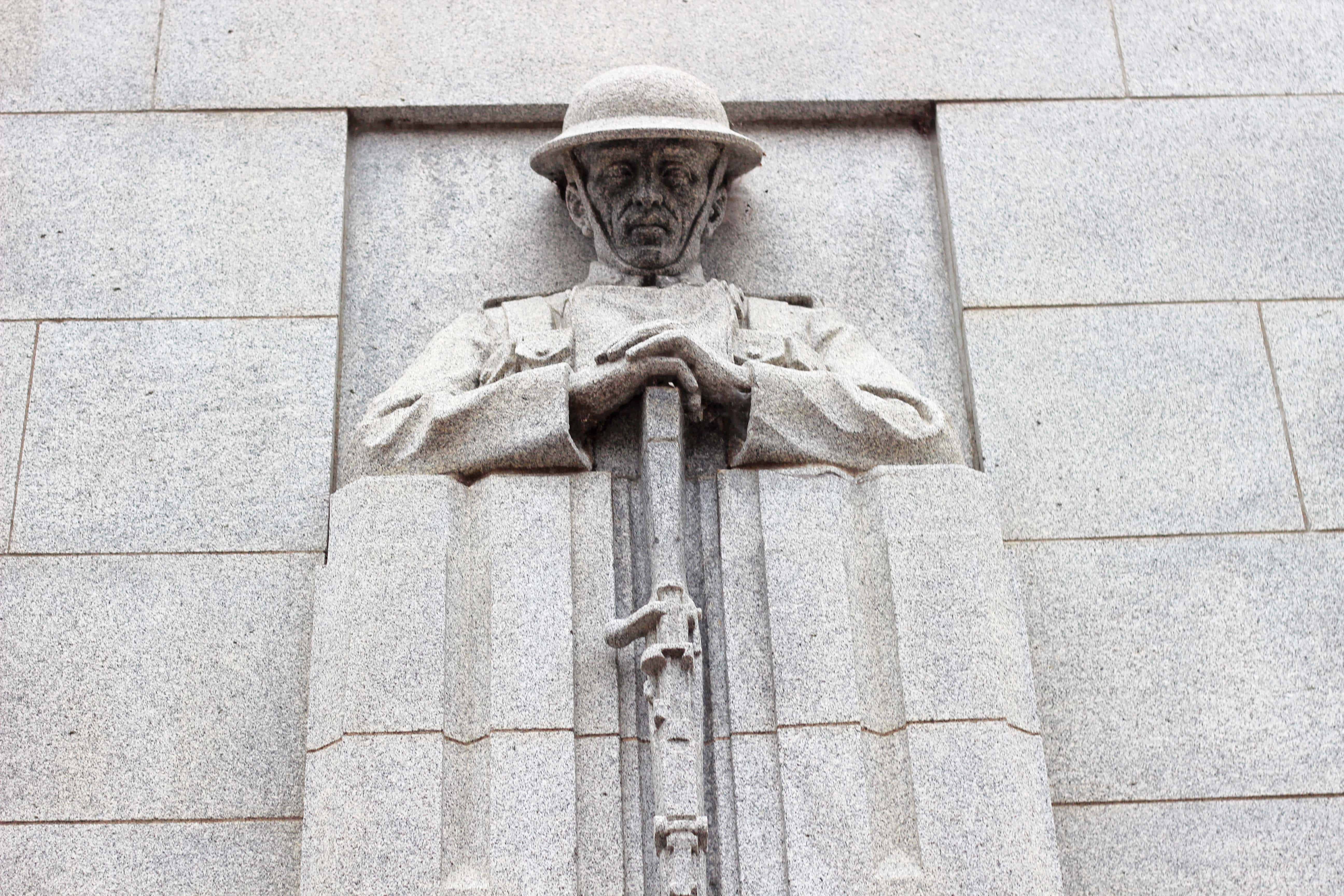 When I woke up on Oct. 22, 2014, the first thing I heard was that a shooter was wreaking havoc in Ottawa; my parents left the radio on. This was a difficult thing to process, especially when you have just woken up. The general myth people have about Canada is that this is a peaceful place, that these things just don’t happen here. And yet, such a thing did just happen.

There are very few instances where I felt shocked by what was going on in the world. I felt somewhat shocked by the 9/11 attacks, but I couldn’t quite comprehend what was going on. When the 2003 Iraq War rolled around, I also didn’t understand; in fact, I complained to my mom that the news coverage preempted my animated Mr. Bean show. Now, however, I understand what these events do to our lives. With every attack there comes a pressure to toughen laws and identify new enemies. Happily, Canadians seem to have resisted doing the latter in the wake of the shootings, with people going out of their way to avoid demonizing Muslims. The former, by contrast, has considerable momentum behind it. The Conservative government is determined to introduce new laws expanding police power and restricting free speech. To me, it seems that the Canadian government is out of step with society in its reaction to the shootings.

While it avoids blaming Muslims for the attacks, the government overlooks one important fact. This fact is that Western societies have decided to portray Islam as a violent religion. When considering who the perpetrators were, this is important to consider. They were disturbed individuals who could not fit into society. At the same time, they came from relatively privileged backgrounds, fell into depression and converted to Islam. It is this last bit that intrigues me. If the media described both men correctly, they were already dissatisfied with the state of affairs in Canada. But why convert to Islam? Why commit their acts in such a way as to be identified with radical Islam? I would argue that they chose to convert to Islam because we vilified it. The media spread messages of Islamic terrorists being the number one threat to our lives. As a result, we turned a religion into a boogeyman. To anyone seeking to disrupt our society, Islam seemed doubly attractive. Not only would it provide some direction to a troubled life, it would also serve as a badge of nonconformity. While it is admirable that the federal government refuses to blame Muslims en masse, it must do more to remove the radical stigma associated with Islam if it truly wishes to make a difference.

The government is also wrong in introducing new laws to combat these terror threats. In itself, the shooting caused little damage compared to the 9/11 attacks. On top of that, the RCMP was already aware of the perpetrators and of what they could do. If, as the National Post reports, experts believe Islamic radicals feel like they’re alone in an uncaring world, what will extra laws do to fix this? Laws do not confer the ability to be more understanding. In the struggle against terrorists, security only comes from not panicking. The public is reluctant to accept these new laws precisely because they see no added security benefit from having them. No one likes to live in fear forever. No one wants to give up freedoms forever. Perhaps these new powers could be used to identify men and women in need. But why stop at identification? Why not actively fund programs to help de-radicalize people instead?

Ultimately, the Ottawa shooting was an act committed by a mentally ill man who lacked direction to his life. If there were ties to a wider radical Islamic project, they were very flimsy. Canadians coast to coast seem to recognize that we cannot move on from this event by demonizing Muslims en masse. While the government also recognizes this, they seem bent on strengthening the security state. Unfortunately, they don’t seem to understand that walls cannot protect a rotting core from itself.

Editorial Note: In the print version of this article, the date of the events in Ottawa is incorrectly stated to be Oct. 24, 2014. The Carillon apologises for this error.

Business and sports all in one

I am a fairly opinionated person, willing to listen to several opinions and intervene when necessary. I like reading books on economics and history and enjoy playing video games, be they Mario platformers or Western RPG's.