Reminiscing: Why Pocahontas is still relevant. 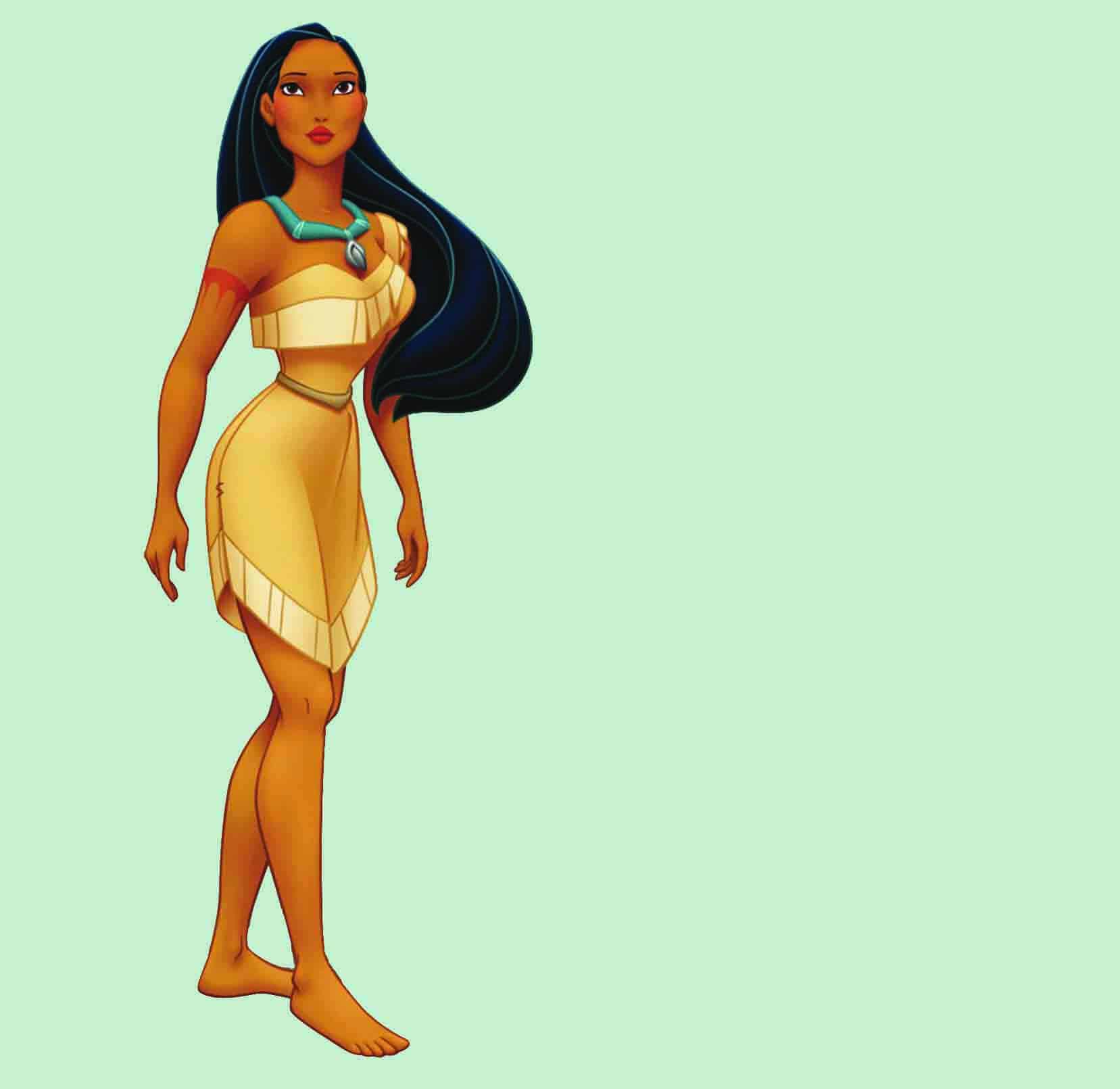 A couple of days ago, I woke up, made myself a cup of coffee, and went to go watch television before classes started. As I was flipping through channels, I came across a film that I had not seen in ages. For those of you that read the title of this article, you know exactly what film that is. If you haven’t, then I suggest you read the title. I mean come on, it’s right above the opening paragraph, easy-peasy. All jokes aside though, the film was Disney’s Pocahontas.

When I saw that it was playing, I had a moment that all other film lovers have before they watch an older movie. That moment being; “I hope this held up well?” Honestly, it’s always a bit nerve-wracking to watch something you used to enjoy out of fear that time may have not been very kind to it. This, however, is not the case in regard to the classic Disney production of Pocahontas. Not just because of the animation or the music, but the message it delivers remains as timeless as ever. Especially in this day and age of equality.

To give a bit of description to the film, the story follows a Powhatan tribe that has to deal with the arrival of the Virginia Company. The company in question seeks to mine the Virginia area for valuable resources like gold and gems, as well as settle on the land. Obviously, there are significant issues with this and plans are made to stop them before they can destroy everything. While this is occurring, the title character of Pocahontas is going through her own story of belonging, as she wants to remain a free spirit. Upon visiting her grandmother for guidance, she meets up with one of Virginia Company’s members, John Smith, and helps show him a better point-of-view while continuing to be the free spirit she so desires to be.

Now, the pairing of Pocahontas and John Smith is one of those things that has been debated by critics since the film’s release. In regard to the two, there is some pretty blatant historical accuracy gone wrong here. However, I know others won’t feel the same way, but the two of them teaming up wasn’t something I legitimately cared about when watching. It was, again, that message of understanding that made such an impact on me. It feels incredibly weird, as well as a bit saddening, to say that a film from 1995 had such a potent message of togetherness and equality, whereas now, 23 years down the line, it feels like we’re getting back to the point where Pocahontas was in terms of unity and diversity.

On the same subject, the Academy Award and Grammy Award winning song of “Colors in the Wind” is still an amazing rendition that follows the main message of the film perfectly. I feel no shame in admitting that I definitely cried when that song started. It’s beautiful, it’s magical, it’s unique, and most importantly, it’s not Disney. It’s a song that, sure, has elements of a Disney song, but it’s meaning goes so much further than what a Disney song is. It’s heartwarming, yes, but it’s also trying to tell people something more than ‘I found the one!’ “Colors of the Wind” manages to capture all of the tension that surrounds the film’s protagonist and use that tension to bring out a flurry of lyrics and sounds that elevate it above other Disney tunes.

Putting the song aside, though, the film itself just isn’t afraid. It was, whether you believe it or not, one of those productions that helped establish things don’t have to be your basic ‘hero saves damsel’ narrative. It also helped bring about the understanding that a hero doesn’t have to be so cut and paste. They can be different, they can have variety, they can have struggles. Again, this is just another aspect of this film that really makes it stand the test of time, but it’s one that’s really important to address.

So, with all of this taken into account, hopefully I’ve been able to bring across why one could definitely see that Pocahontas, despite glaring historical mistakes, still stands above the rest and continues to be an inspirational movie. It’s a film that, much like its heroine, isn’t afraid to touch on subjects that other movies wouldn’t dare look into or talk about. Honestly, reader, if you see this film on somewhere, or own it, you should watch it again. It feels too important not to.