The exploitation of labour 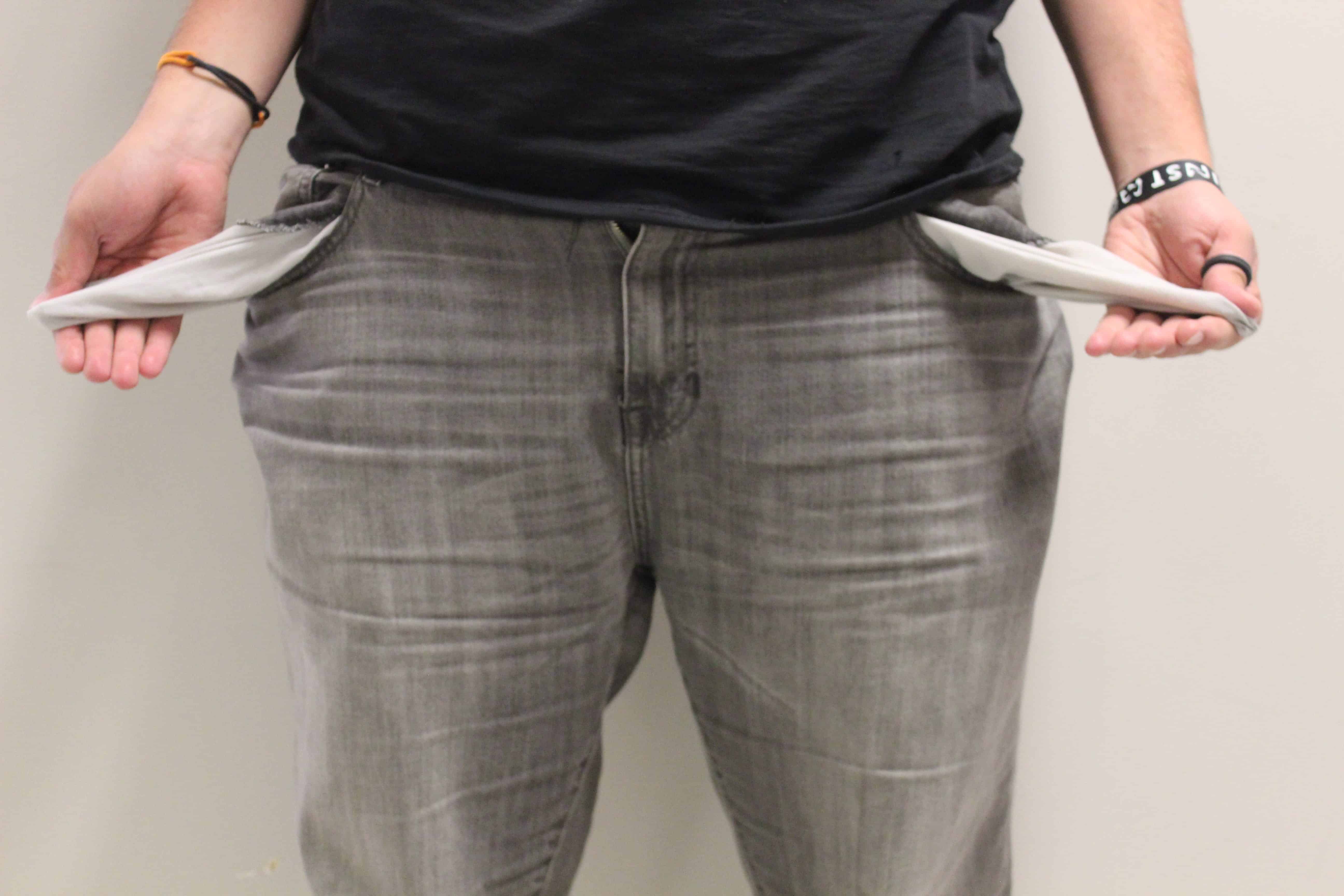 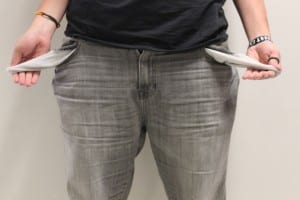 Internships should not only be for those who can afford them. / Haley Klassen

You’ve graduated, the summer is over and the search for work has begun. With your degree in hand, you start applying to various businesses in your field of study. The aggregate of four years or more, years of studying, busting your ass and learning has led to the moment where you can now apply for this job. But, there’s one snag in your plan: all of these entry-level positions have an unnerving stipulation: “previous experience required”.

For many students this is not currently an issue, but how does one get this experience? Especially given that even the most bottom tier, entry-level positions require previous workplace experience.

Unfortunately this will often lead students and recent graduates to an unpaid internship.

These internships largely affect students and grads wishing to go into media, fashion, politics and technology.

In fact, August of this year saw a prorogation of Bell Mobility’s unpaid internship, The Professional Management Program. The program recruited hundreds of interns annually with no fiscal compensation or pay.

In an interview with the Globe and Mail, Albert Lee, a company spokesman with Bell Mobility, stated, “The Professional Management Program was completed last April and is no longer available.”

Additionally, the website that hosted application information for the program is no longer in operation, nor are the phones associated with the internships.

However, this may simply be a caveat on the program, as there was no definitive answer as to whether or not the program had been terminated.

Part of navigating the world of unpaid internships, especially in Canada, is being familiar with the laws of each province. Granted, there is nuance and a varied legal code on unpaid internships across Canada. Ontario, British Columbia, and Quebec do allow these internships with some regulation. As in there must be some form of education or professional program involved in the process and training must occur during these internships.

At the University of Regina, there exists both the U of R Guarantee and Co-op programs, which offer internships for students. As a rule, Kevin Fiessel, the acting manager of Co-operative Education and Internships, does not accept or post unpaid internships.

“I think that its only fair and equitable that students are paid for the work they do. I don’t really understand the mentality that someone should be working for free. I think that the real difference is that students should be paid a wage and should not have to work full time and then not receive anything and then go work part time at night just to try to keep having a subsistent living. It just doesn’t make sense to me,” said Fiessel.

He went on to describe how students who have been on unpaid internship have two scenarios typically thrust on them. Either they work menial useless jobs, grabbing coffee for the office or running errands. These are tasks that don’t further the intern’s education or equip them with skills necessary to succeed later in their field of internship and later career. Or, the intern can be expected to do the work of a paid employee for free. In a nation with a minimum wage, with guaranteed base salaries for all employees, it seems insane for unpaid internships to exist and to exist legally.

“We’re seeing in the Canadian workforce that…employers are increasingly taking advantage of paid positions and turning them into unpaid internships and using interns as a source of free or cheap labour and that’s not at all what internships were intended for.” Says Laurin Liu, an NDP MP and the youngest female member of Canadian Parliament.

Liu tabled a bill, C-620, in May of this year titled the Intern Protection Act. The act states that “Youth unemployment is currently double the national average, and many companies are replacing entry-level positions with unpaid internships. In the absence of federal laws to protect them, unpaid interns are often at risk of being exploited.”

Additionally, the bill, also known as Andy’s bill, hopes to help deal with cases like Andy Ferguson. Ferguson was an intern working two jobs, one as a paid internship and the other as an unpaid intern at two local radio stations. Ferguson was overworked and needed two jobs to support himself and was involved in a fatal car crash in November 2011. It is believed that Andy fell asleep at the wheel. Alberta does not have any protection for unpaid internships and his classes at Edmonton’s Northern Alberta Institute of Technology (NAIT) required the internship to graduate.

When asked about Ferguson, Liu described his family and their advocacy as being a critical factor in the bill being pushed forward and expressed regret towards the incident.

“Andy didn’t benefit from any protection that the bill proposes, at the time of his accident and we’re looking forward to protecting interns like Andy from abusive practices.”

Andy’s bill would give protection to these students and interns, as well as establish rules and regulations in regards to hours worked in a week, unsafe working conditions and will aim to reduce the number of paid entry positions flipped into unpaid internships.

Kevin Fiessel, self-described as “a small ‘c’ conservative” agrees that certain legislation should be in place.

“I don’t think governments should necessarily be writing legislation to monitor everything that businesses do, but if they start doing crap like that, then maybe there is a role of government saying ‘listen, you can’t do this anymore.’ You can’t make people crawl over each other to get a job at your location. It shouldn’t happen. And not to get paid for it, I think that’s wrong.”

Moving forward in Canada, it seems almost certain that unpaid internships will be phased out or at least, the interns will be given some respect and protection. Cases like Andy Ferguson should not have happened; there is value in work. All internships and workers deserve a wage for the work they do. Regardless of it being for university credit, and regardless of it being an entry-level position, all of us need to make money to survive. Those who can afford it should not be the only ones to take an internship. This is theft and this is slavery of students, interns and workers. Fundamentally this needs to change. Legislation is unfortunately required to coax businesses into treating all their employees with respect.

I’ve been interested in writing for most of my life and am excited to be working at the Carillon. I love to cook, recently got into woodworking and am constantly reading something.