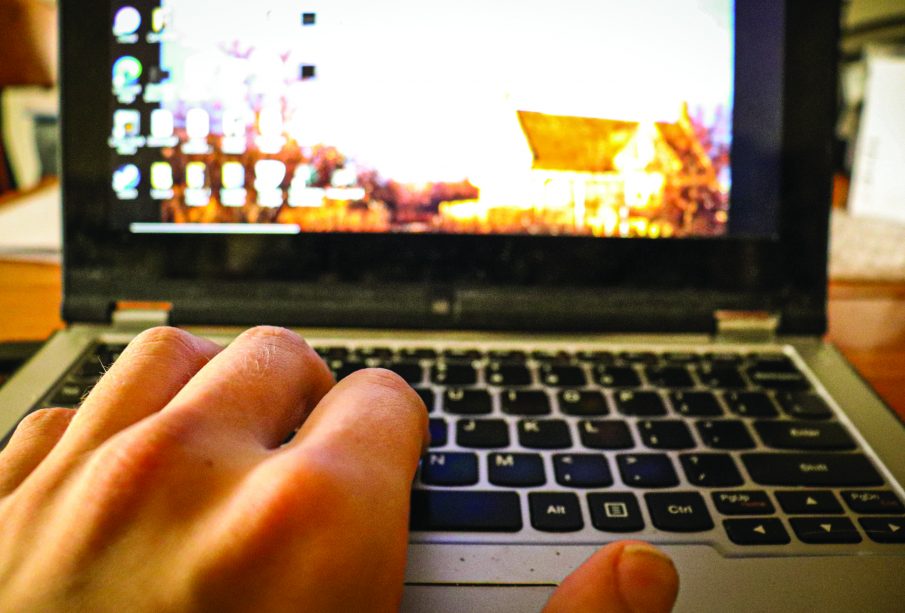 Bringing the major league news to you.

Hey all, I’m back yet again with another sports update regarding the happenings of the various major leagues and whatnot. Another week has come and gone with its own set of twists and turns. Yes, major developments are coming out of several areas making for good conversation. Whether it’s about the (sure to be over by the time this article is released) Stanley Cup finals, the continuing developing landscape of the NFL, or ongoing NBA Finals, those interested can find the news just below:

If the Dallas Stars would’ve just lost Game 5 on Saturday, this would’ve been a very different article. The Tampa Bay Lightning now have to play again in a (at the time of writing) Game 6 with the, apparently, amazing human wall that is Anton Khudobin. The man made 39 saves and held out in double overtime to help get the win for the Stars. That being said, The Lightning had a little bit of success themselves that night as they broke an NHL record for most overtime played in the postseason. The overall time came to 191:51. The former record was held by the New Jersey Devils in the 1994 Stanley Cup Playoffs with a time of 175:10

Week 3 has now rolled around in the National Football League, boasting more of the great match-ups that come as a result of the week-to-week system of the NFL. First up, the Atlanta Falcons blew yet another lead in the fourth quarter, this time against the Chicago Bears. And now, beyond all logic, the Chicago Bears are 3-0. (Oh right, Atlanta). The Buffalo Bills also threw together an impressive performance against the then undefeated Los Angeles Rams. Quarterback Josh Allen threw 5 TD passes for a big win, putting the Bills themselves in an undefeated position at 3-0.

In other huge news, the NFL had a more progressive reason to celebrate today as three women, two coaches and an NFL official, graced the field this Sunday. This is the first occurence of this in NFL history. The historic moment included the Cleveland Browns with Callie Brownson, their chief of staff; Washington Football Team, with coaching intern Jennifer King; and NFL official Sarah Thomas.

In other rapid-fire updates, the Green Bay Packers, Tennessee Titans and Seattle Seahawks also ended up going 3-0, with Russell Wilson of the Seahawks especially making his mark by setting a new NFL record for most touchdowns after the first three games (14). On the other end, the disappointment for Cincinnati Bengals rookie quarterback Joe Burrow continues as he can not find the win column yet again, instead tying with the Philadelphia Eagles to go 0-2-1. In shocking Thursday Night Football news, the Miami Dolphins found the win column. I guess that means either the Jets or the Giants are the current top contenders for the coveted 0-16 title. Lastly, The Browns made news again by being over .500 (having more wins than losses) for the first time since 2014 this far into the season.

The Wild Card Series (best of the three format) will be starting on September 29th, which means it will already be on the go before this update is released. So let’s look at the contenders. As was established in previous updates,16 teams will now be able to qualify for the playoffs, eight from The American League and eight from the National League.

Currently, several teams have finally clinched a playoff berth, getting a chance at a post-season title run. The following teams that have qualified by League are:

And the Cleveland Indians

The San Diego Padres
The Atlanta Braves
The Milwaukee Brewers
The St. Louis Cardinals
The Chicago Cubs
The Cincinnati Reds

And the Miami Marlins.

Looking at the contenders, it should be an interesting playoffs to be sure. Even more interesting is seeing how many “fans” will fit on the Blue Jays bandwagon during this playoff run.

The NBA playoffs continue on with only two teams remaining, competing for the Championship trophy: the Los Angeles Lakers and the Miami Heat. Given what we’ve seen from both teams, this should be an excellent playoff series. On the Lakers side, of course there’s Lebron, but also Anthony Davis (not Anthony Jones) and Dwight Howard who have made some noise heading into this final. Davis especially with his buzzer beater against the Denver Nuggets.

On the other end we have the Miami Heat, who knocked off the once-hot Boston Celtics, but at the end of the day I suppose they couldn’t bring the heat (that was terrible, I know). Jimmy Butler of the Heat will be a name to watch out for in this series, as well as Tyler Herro – Herro being a player that Heat fans literally can’t get over. Seriously, they’re crazy for him.

Regardless of how the series goes, it’ll be a fun watch.

Well, I hope you enjoyed this rundown, fingers crossed that there was, once again, enough in it to hold your attention. I do my best to keep the news as relevant or ‘up and coming’ as possible but sometimes there can be things that end up being a bit stale. Regardless, I look forward to continuing to bring you the major news of the major leagues from week to week.

Throne speech offers little that was not there before