The biggest threats from the Great White North

Hey, everyone! Taking a break from band interviews, I thought I’d discuss something very near and dear to me…football! With the NFL season going into its third week and things already beginning to take shape, it’s time to look at biggest threats from the Great White North. This is a list of the top five Canadians:

Now playing for the Detroit Lions, Stefan Charles is a defensive tackle that has spent most of his career with the Buffalo Bills. In the three years playing for the Bills, Stefan accumulated 29 tackles, 19 assisted tackles, five sacks, two forced fumbles and one fumble recovery. It’s unsure what 2016 holds for Stefan in Detroit, but from the looks of things, it can only go up. 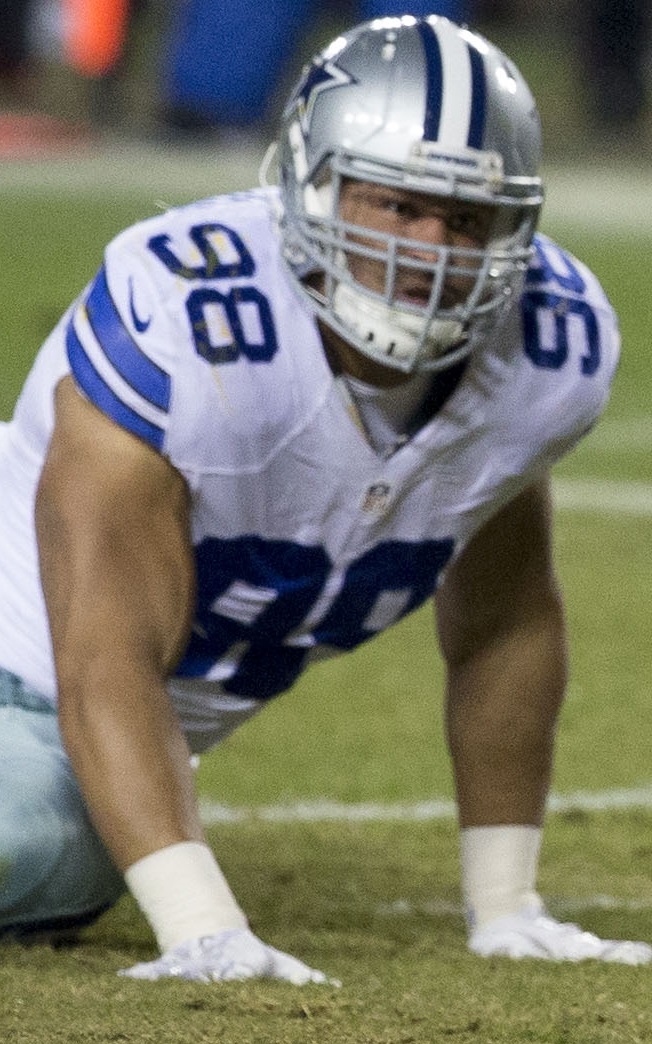 A five-season DT for the Dallas Cowboys, Tyrone Crawford has made quite the name for himself. Racking up 90 combined tackles and eight sacks in total, the future is bright for number 98. Something worth mentioning, in 2015, Crawford had played through an injury and put up an extra five sacks to his overall total, and blocked a kick for good measure. Can you say beast mode.

The first of two Saskatchewan-born players to be on this list, Brett Jones is a centre for the New York Giants and a hell of an inspirational story. I put him at number three, not so much for the stats, but for what he represents in working hard and doing your best. It’s as the saying goes, a little hard work goes a long way. 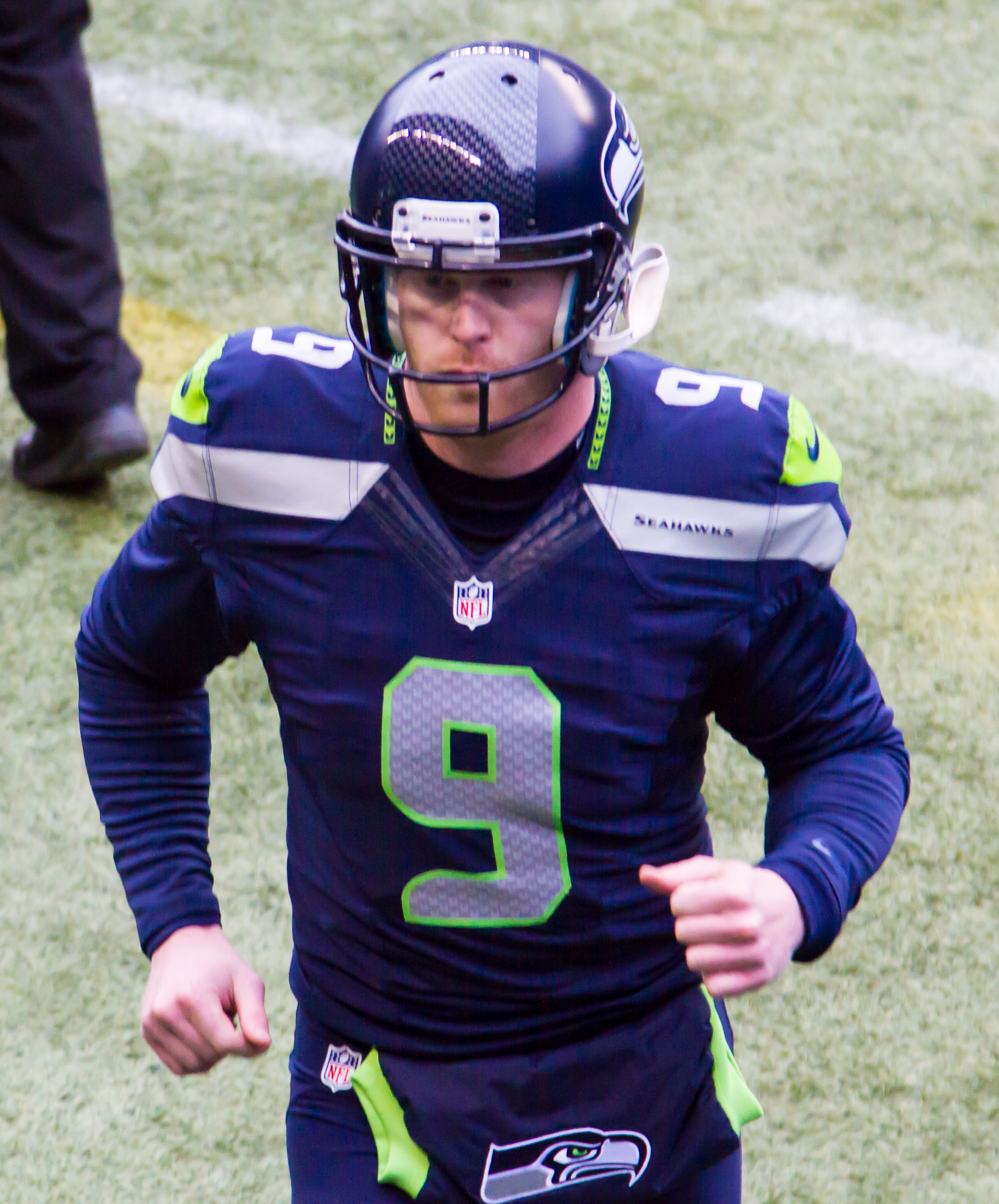 All the way from Regina, Saskatchewan, Jon Ryan has, in some way, shape or form, put this city on the map in the minds of Americans. Jon Ryan is a punter for the Seattle Seahawks and is a Super Bowl champion. Well known for a particular play, in the NFC Championship playoff game against the Green Bay Packers, Ryan would fake a punt and throw a touchdown pass to Garry Gillham, putting him down as the first punter to ever do so in the playoffs.

No, not the actor. Luke Willson is a tight end for the Seattle Seahawks and has also won a Super Bowl Championship. Willson has accumulated quite the stunning career over the past few years. Especially in 2014, Willson put up his longest reception of 80 yards and had an average rate of 16.5 yards per reception. Yes, it seems Luke Willson is on the right track for a very promising and championship-filled career.

Well, there you have it, the top five Canadians in America’s greatest sport. I should warn you folks, though, by even mentioning these players, I’ve probably already put my K.O.D [Editor’s Note: Kiss Of Death, for those who are into three letter abbreviations] on them, and the future of their careers look grim even now. Cheers for a great season and all the best!