An amateur’s recap of the MLB postseason 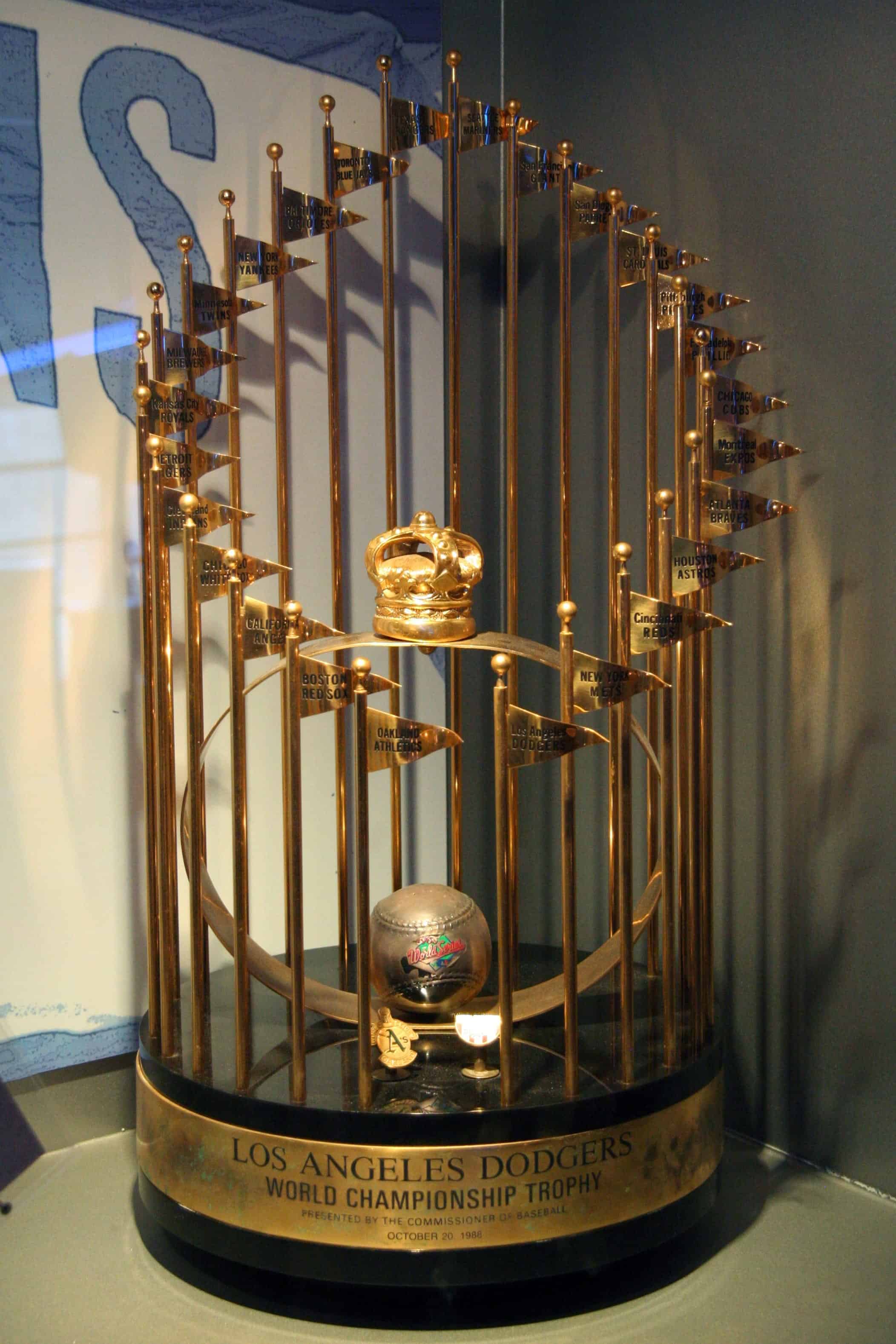 Oh yeah! Baseball is still on

Its funny how quickly baseball goes from being an absolute snooze fest to some of the most heart pounding action (kind of) once the playoffs start. Baseball, for some strange reason, has a 162-game season, which feels like an eternity, and then once the postseason starts, it is over before it’s started. Well, in order to catch everyone up to speed, here is a quick recap of what has been going on so far in the world of baseball.

The playoff bracket turned to be a fascinating one in the National League. First off is the reigning champion Chicago Cubs (yes that actually happened) who come into the postseason with just as strong of a roster as they had last year. Then comes the Washington Nationals who just destroyed their fellow Eastern Division teams, having 20 wins more than the second placed Miami Marlins. The LA Dodgers invested an unimaginable amount of money into their roster and it actually paid off with a 104-win season and secure the NL West division. In the wild card race, the Arizona Diamondbacks had no problem securing the first card, and would have actually won the Central Division if they happened to be in it, and the Colorado Rockies just barely squeezing out the second card, ripping it from the hands of the Milwaukee Bucks.

In the American League, the Houston Astros proved that tanking works, finally having a playoff season, with a whopping 101 wins. The Cleveland baseball team on the other hand surprised no one, once again winning their division thanks to a 22-win streak. Boston rounds out the final divisional winner, after a season long battle with the New York Yankees. The aforementioned Yankees had to settle for the first wild card, while the Minnesota Twins won their wild card battle vs. no one, securing the final wild card.

On to the wild card games, where The Rockies lost their slugfest with Arizona 11-8 and the Yankees double up on the Twins 8-4.

After winning, The Yankees moved on to face Cleveland in the first round of the postseason, where they would instantly go down 2-0 in the series in two very close games, before the wheels under Cleveland, with New York taking the next three games and winning the series, with the final two games not being close. The Astros continued to prove that they are now in fact good, defeating Boston and their tremendous pitching by a series win 3-1.

In the NL, the Dodgers did not even break a sweat, sweeping the Dbacks in convincing fashion. In the Washington – Chicago series, oh the Nationals were so close. The series had been extremely competitive and was going to a deciding 5th game, where the Nationals decided to forget how to play baseball, and blew a 4-1 lead. Chicago almost then blew their 8-4 lead themselves, but again the Nationals just kept making errors, ultimately loosing 9-8.

With the Conference series all set, it is the Astros and Yankees in the ALCS and the Dodgers and Cubs in the NLCS. And because the MLB does not like any time in between series’, they are already under way, with (at the time of publishing) the Dodgers and the Astros both up 2-0. Here is to an exciting finish and a world series with the Astros in them.

Riders? In the playoffs?

I write about sports, and I yell at them.