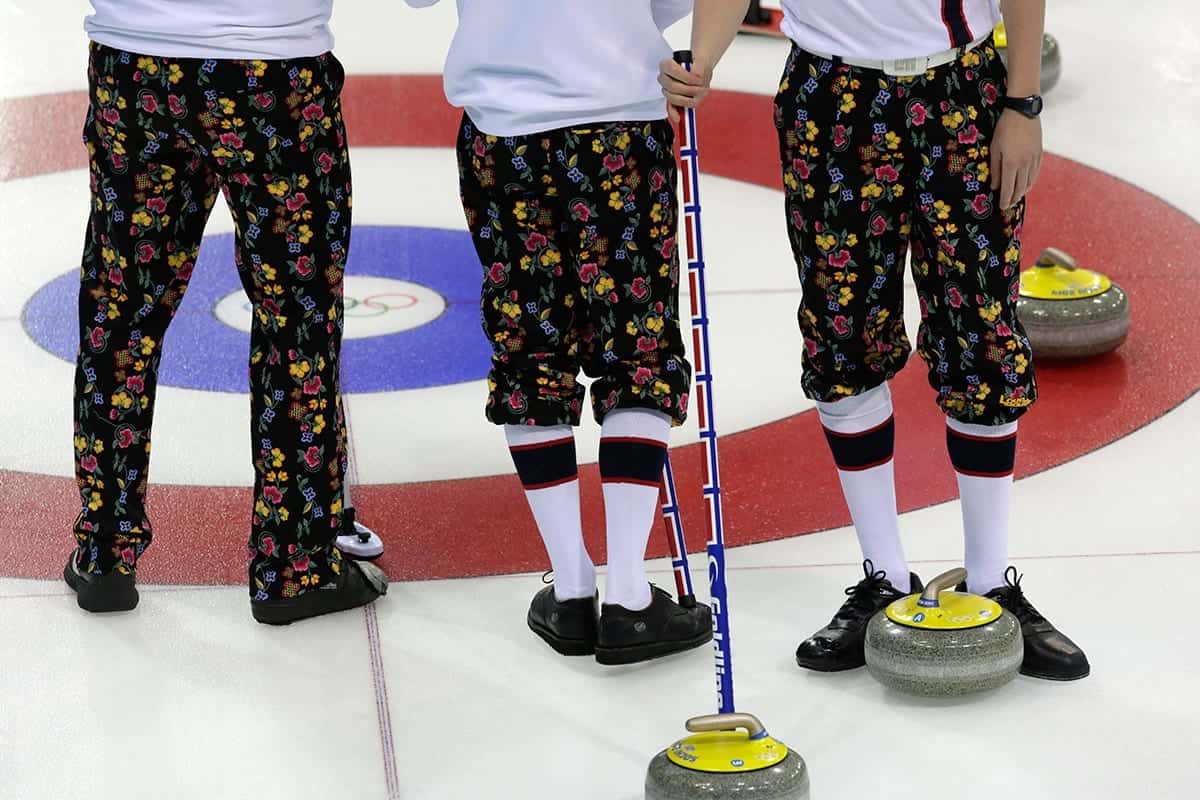 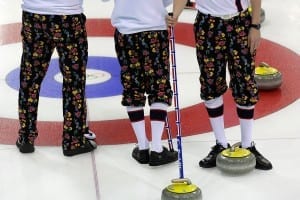 For the first time, the CIS men’s and women’s national curling finals will be held in the Queen City. The University of Regina and the Callie Curling Club will play host to 16 university teams competing for the 2014 CIS national titles.

Reigning Canadian Interuniversity Sport (CIS) champions University of Manitoba Bisons (women) and University of Waterloo Warriors (men) will not be competing in this year’s championship, but silver medalists Kelsey Rocque (women) and Brendan Bottcher (men) – both of the University of Alberta Golden Bears – will be bringing their foursomes back to the ice for another chance at going for the gold.

Bottcher will be looking to snatch his 2012 CIS title back with his squad, which includes three 2012 Canadian and World Junior Champions – Bottcher, third Evan Asmussen, and lead Landon Bucholz.

On the women’s side, Wilfred Laurier has boasted four out of the past six CIS championship titles, and the 2013-14 OUA finalists Carly Howard (skip), Kerilynn Mathers (third), Evangeline Fortier (second), Cheryl Kreviazuk (lead), and Chealsea Branwood (alternate) look to take the title back home to Ontario. Howard is the youngest daughter of curling legend Glenn Howard, and Kreviazuk was part of the 2010-11 CIS championship team.

This year’s women’s teams also includes the University of New Brunswick 2014 CIS Atlantic champions skipped by Jennifer Armstrong who, alongside second Shelby Wilson, holds the 2012 CIS national championship title. Veronica Smith’s 2014 AUS championship rink from University of PEI, 2013 Canadian Junior Women’s champion Corryn Brown and her teammates from Thompson River University will also be joining. Not to mention 2014 OUA Bronze medalists from Toronto University under Danielle Bourque’s direction, and Jamie Sinclair along with her Carleton University squad will all be on the ice as well.

On the men’s side, 2014 OUA champions from University of Toronto will be on the ice under the direction of 2014 OUA All-Star Evan Lilly. Runners up in the 2014 OUA finals, Aaron Squires and his team from Wilfrid Laurier University will be present to battle the Lilly rink again.

The 2011 CIS national champions from Memorial University will be competing as well with Colin Thomas calling the shots. Saint Mary’s University represented by Scott Babin and his rink, 2013 Canadian Junior champions and World bronze medalists Matt Dunstone (skip) and Dan Grant (second) will be representing University of Manitoba, and Scotts Brandon’s team from Brock University will also be in the ice.

University of Regina will be sending brother and sister duet Catlin and Lorainne Schneider to be calling the shots for the men’s and women’s Cougars team respectively. Catlin boasts a spot in the 2013-14 Saskatchewan Men’s Provincial finals, and has Brian McCusker (coach) and Rory McCusker (second), father and son duo and well-respected members of the Saskatchewan community backing him up. The McCusker men are husband and son to Joan McCusker, second of the 1998 Winter Olympic gold medalist team under leadership of the renowned and beloved Sandra Schmirler.

U of R’s last CIS victories belong to Brent Rogers and his 2008-09 rink and Brooklyn Lemon with her 2009-10 squad, something that this here’s squad hopes to improve on.

Will males ever be equal to females in cheerleading?

Carillon Staff Writer Faculty: Arts Major: Political Science/Journalism Year: I've lost count About me: I laugh a lot, I drink a decent amount of wine and I like to watch curling and baseball. That's about it.