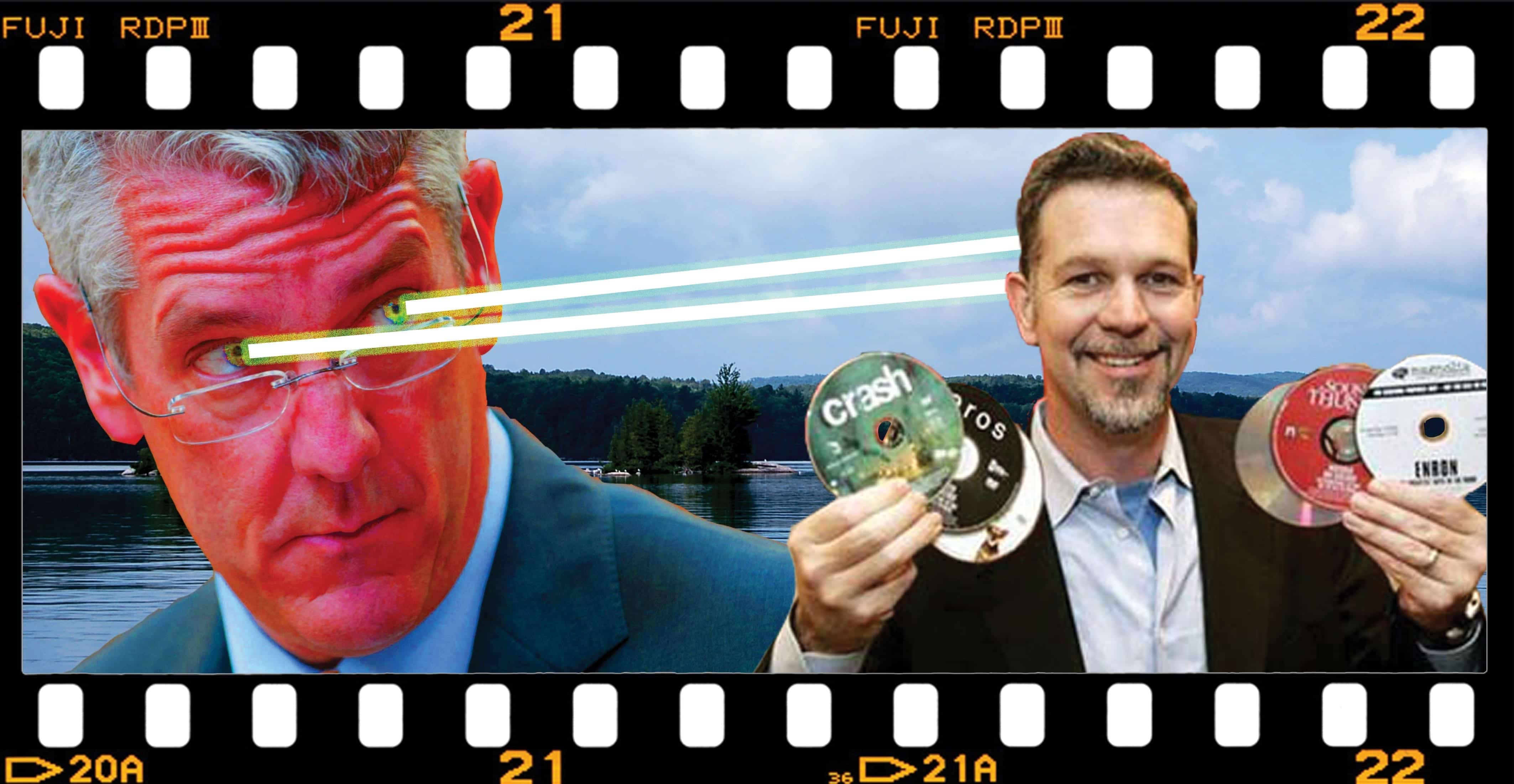 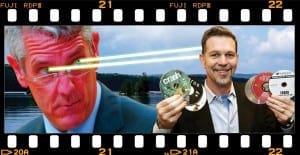 Big Brother, the omniscient and omnipotent state-figure as proposed in George Orwell’s 1984 has a new name: the Canadian Radio-television and Telecommunications Commission (CRTC). The CRTC recently held its annual hearings, dubbed TalkTV, on the future of Canadian television in Gatineau, Quebec.

Ordinarily, these hearings are dryer than ill-prepared Melba toast; however, the most current iteration of the hearings featured Chairman Jean-Pierre Blais going off the goddamn deep end and calling on streaming juggernaut Netflix to appear on the stand.

This motion wasn’t totally out of the blue, mind you. Netflix submitted comments to the CRTC commission in the summer, but it didn’t ask to appear before the commission specifically. When it was called up to the commission, Netflix collectively shrugged and said, “I guess we’re taking a vacation to Gatineau.”

The company came to the hearing prepared to discuss financials and corporate mission statements, but what they were asked to do by the commission made for the real interesting bits.

The CRTC demanded that Netflix divulge information regarding subscriber numbers and the company’s expenses regarding Canadian content: the most ambiguous and laughable mass media strategy of the last century-and-a-bit. Popular consensus is that the reasoning behind such a demand is that the CRTC feels that, by distributing its content across Canadian borders, Netflix falls under the same jurisdictions as any other Canadian broadcaster, a belief that the Supreme Court ruled as being total bullshit in 2012. The CRTC threatened that Netflix would face new, scary regulation for non-compliance.

After Netflix finished pissing itself laughing, it reminded the commission of Netflix’s status as a non-broadcaster, as determined by the Supreme Court in 2012. It then went one verbal bitchslap further by questioning the CRTC’s authority to regulate online video services.

The CRTC picking fights it can’t possibly win is nothing new. “The internet comes to Canada and, therefore, must be a Canadian broadcaster” ideology in the CRTC has been around since the late ‘90s. Since then, the CRTC has attempted to take Google and YouTube to task. Just like with Netflix, the CRTC was met with raucous laughter. The CRTC has been known to make pretty ominous and cryptic Dark Side-esq threats, always something to the effect of, “We can draw conclusions from your lack of co-operation,” before drafting new, scary legislation.

What seems like a non-issue has actually become one of the more fascinating legal questions surrounding the advent of feasible online content streaming services. Does Netflix, YouTube, Hulu, and any other such company fall under the broad legal definition of a broadcaster? Does the definition of a broadcaster need to be expanded to include such services? These questions are going to have to be sorted out right quickly, because the whispers on the wind are suggesting that a court case between Netflix and the CRTC is imminent.

I think the fundamental question that has yet to be addressed is, “What can the CRTC hope to gain from Netflix’s figures?” Even if Netflix were to hand over viewership data, nothing would change. Netflix broke the mold on what it meant to be a content provider, and its business model has changed the way that everyone, from traditional broadcasters to pay-per-view providers, have had to think about providing content. Unless there’s another paradigm shift, it’s unlikely that everyone is going to become a subscription-based streaming service, and so, the figures that Netflix could provide would be effectively meaningless.

This ploy by the CRTC is just one more way for the big, bad gummament to monitor every facet of everyday life. There’s no way to predict the future, but my hope is that the same sense the Supreme Court used in its decision bleeds down into any impending legal action. It’ll be a sad day when Big Brother is given the purview to watch us binge-watch Breaking Bad.

Canada and the right wing illusion

Production Manager Faculty: Fine Arts Major: Film Production Year: 3rd About me: Kyle speaks almost exclusively in obscure movie references. He also likes to believe that he made a healthy contribution to the Carillon’s reputation as the angriest student newspaper in Canada. He lives in the Carillon office Monday and Tuesday, and encourages you to stop by to tell him how much you hate him.