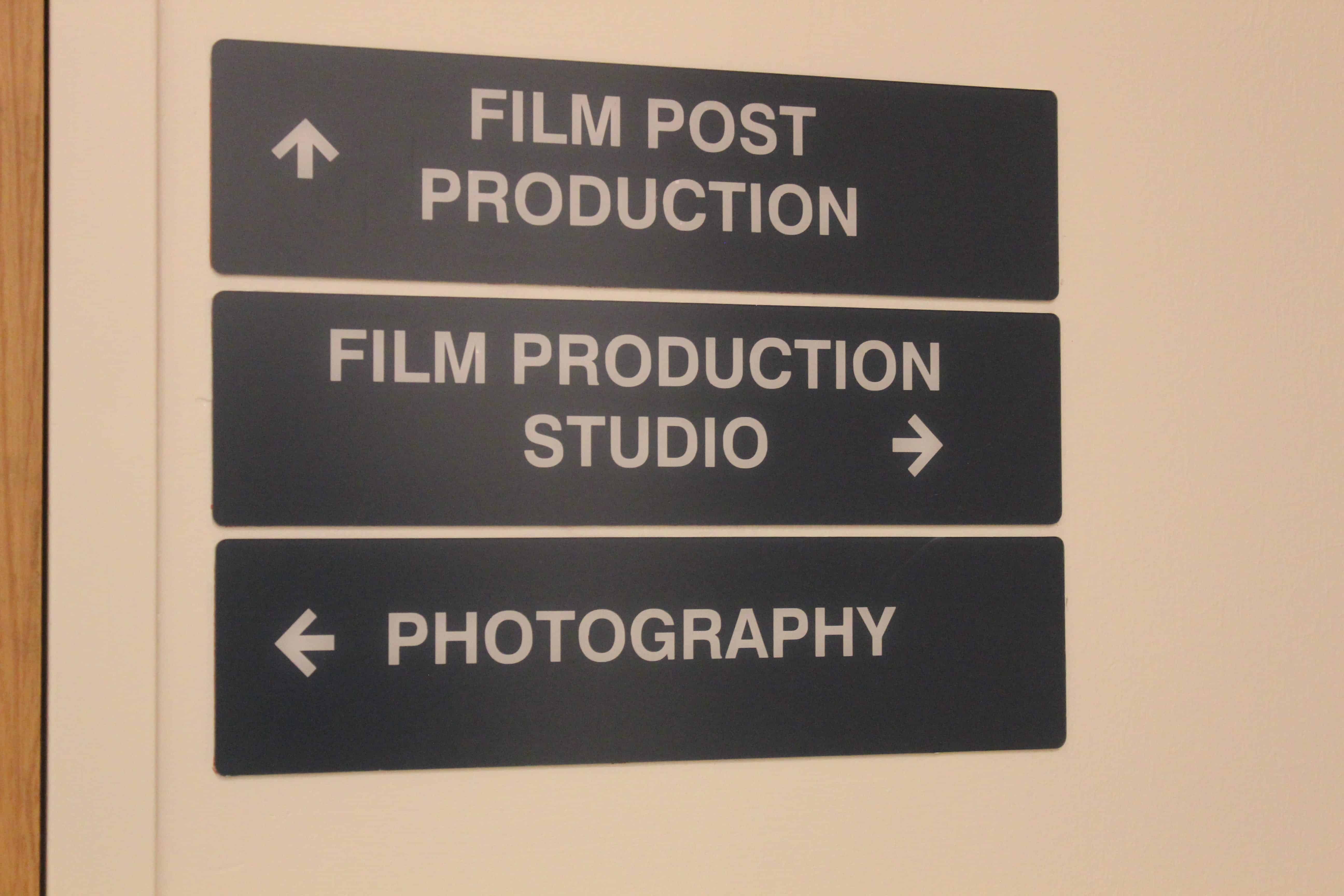 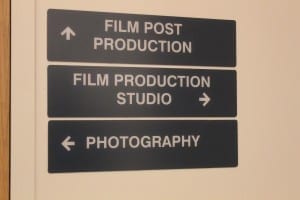 The University of Regina’s department of film has bought a brand new Red Epic 4K camera package. NBCUniversal, a media and entertainments corporation, donated funds to the department. The dollar amount has not been disclosed to the public.

“They allowed us to determine how we would allocate the donation, and after some intensive study and analysis, the department of film decided to use the donation to develop 4K production and post-production capabilities in our programs,” says Professor Mark Wihak, head of the department of film. “In light of this, we purchased a Red Epic 4K Camera package, and have developed a 4K edit suite”.

It seems likely that without the donation, the department would not have been able to purchase the camera and editing suite this year.

“The donation is the equivalent of multiple years of our internal budget for equipment acquisition,” says Professor Wihak.

This expensive Red Epic 4K camera package is not just any regular camera.

“4K is also known as ultra high definition; a 4K camera has four times as many pixels as a high definition camera, therefore there is much higher resolution and detail in the image,” says professor Wihak.

This camera enables senior film students to “work with high-end equipment that mirrors the equipment being used in the professional environment.  It will offer new challenges for our students to learn how to work with this sophisticated equipment and it will lead to higher production value in their project,” says Professor Wihak.

As it stands, this camera is something of an industry leader. Training on how to use it in filming and editing will be valuable skills for future film graduates. For the most practical and up to date film education, a Red Epic 4K camera seems necessary.

The Owl is a changin’

I love having intellectual discussions with other individuals, of course while sipping tea! I love learning and being surrounded with different kinds of people. I believe that education and consuming knowledge is what makes a person grow. I might also add, I am a huge rough rider fan!