Here’s the thing about #wexit 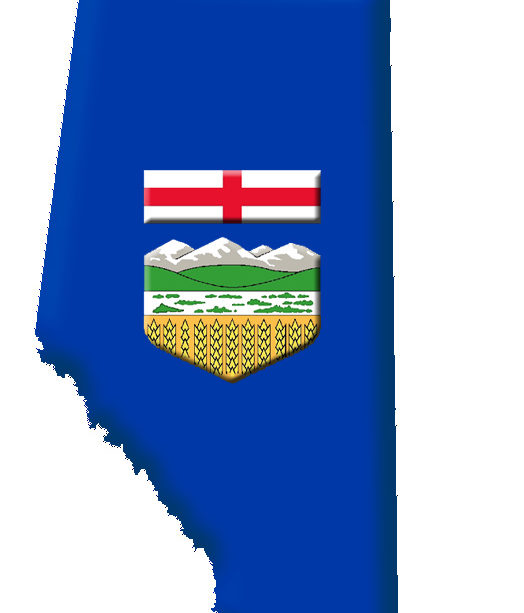 Valid anger but a ridiculous notion

The aftermath of the 2019 federal election has resulted in an interesting, but tense and potentially problematic, political environment. There is major concern regarding political stability, evident not only by the reelection of the Liberals, who hold power as a minority government, but also the significant presence of the Bloc Quebecois, a party whose main premise is to work towards Quebec’s best interests, in the House of Commons.

Additionally, there is also a great deal of dissatisfaction, disappointment, and anger among Saskatchewan and Alberta residents, who feel that the west is underappreciated, ignored and under-represented in the Canadian federal political system. Although these feelings of the west are on some levels valid, the proposed solution to exit, or separate from Canada is ridiculous, impractical, immature, and highly illogical.

Over the past few years, anger towards the federal government has significantly risen within the western provinces of Alberta and Saskatchewan due to the fact that many new political policies and decisions are formulated without considering western Canadian interests. For example, the decision to not build the trans-mountain pipeline. This decision would greatly affect the gas and oil sectors of Saskatchewan and Alberta which have recently experienced difficult times and as a result, this decision could lead to high unemployment.

As a result of these situations and others, ideas about potential western separation have emerged and gained attention, evident by the previous “should Alberta ditch Canada?” campaign and the circulation of #wexit (influenced by Brexit) western exit, following Trudeau’s re-election as Canadian prime minister.

Founded and led by Albertan resident and former RCMP, Peter Downing, a political side group has formed in Alberta which not only believes that the west would be better off without the rest of Canada, but is also seeking official political recognition and status in order to actually work towards western separation. This group also has four main demands, which include the end of Alberta’s contract with the RCMP, the prohibition of federal payment deductions, the withdrawal from the federal employment insurance plan, and a change to the existing equalization payment formula.

Albertan premier, Jason Kenney has also spoken out emphasizing that western interests, especially in regard to changing the equalization formula, need to be taken more seriously. Kenney has threatened to hold a separation referendum if the federal government doesn’t agree to his demands, which entail replacing Kathryn McKella as environmental minister (which I don’t understand) and agreeing to the construction of the Trans Mountain Pipeline. Even though Kenney is working towards western benefits, as pointed out by Mark Critch, from This Hour Has 22 Minutes, he is making himself look stupid in the process in two ways.

Even though some Albertans and Saskatchewanians  believe that the west would be better off on its own, I strongly disagree. If the west was separated from the rest of Canada, it would make essential services like trade, healthcare, transportation, and education much more difficult. It would require various details to be worked out and negotiated, which would likely take a lengthy period of time, creating stress, frustration, and anger for everyone involved.

Additionally, separating from Canada would be a completely selfish and immature course of action. While I am not trying to defend, or justify the bad decisions or policies which Canadian prime ministers have made and implemented, I do want to emphasize my belief that being a prime minister of a country would not be an easy job. Not only are there a lot of factors to consider, but there is also a 99 per cent chance that whatever direction is taken will not please the entire country’s population.

As a prime minister, the most important element to consider is what is in the best interest of the country, or at least its majority, and unfortunately, at times this will always upset some individuals. It is not as though Trudeau is trying to purposefully and inconsiderately harm the west, but rather is trying to make the decisions he feels would best benefit Canada as a whole. For the west to decide to leave simply because the situation doesn’t work to their advantage is a very immature response.

Instead of aiming towards western separation, I believe that the western government should be putting their efforts towards working with individuals within the federal government. This alternate approach would allow the voices of the west to be better heard, which could lead to improvements in the west, as well as a better Canada overall.

At the same time, while western separation is likely not a possibility, evident by the Ipsos poll, demonstrating that only 33 per cent of Albertans and 27 per cent of Saskatchewanians support a western exit, the existing western anger and dissatisfaction has created a challenging situation for the federal government, especially since there are no Liberal representatives in the west, which can’t be ignored. Moving forward, the federal government should consider western Canada in policy and decision-making and the west should also choose a better course of action.

Every Canadian province has, at some point, experienced issues or problems with the federal government and if each had tried to separate, Canada would no longer exist as it does today. Canada is a strong country strengthened by the cooperation between the provincial and federal government. Instead of working against each other, why not work together?

Time again to talk about “Baby, It’s Cold Outside”

Elisabeth Sahlmueller is a History major who loves history (obviously), reading, writing, ethnic food, Christmas and being outside when the weather is nice. She hopes to put her historical knowledge to good use in some type of historical tourism, earning enough money to travel the world.