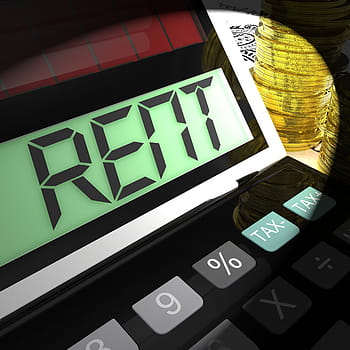 A rent freeze is the next logical step. Pxfuel

On Monday, Mar. 30, the social campaigning organization Leadnow delivered a joint petition – in partnership with ACORN Canada, Change.org, FMTA, BCGEU, Vancouver Tenants Union, and North99 – to the federal and provincial governments, asking for the suspension of all rent and mortgage payments for the duration of the COVID-19 crisis. With businesses shutting their doors and companies scaling back on services in an effort to curb the spread of the novel coronavirus, many Canadians find themselves un- or underemployed, and a poll by Angus Reid showed that 1 in 3 Canadians – 13 million people – will not be able to pay rent on April 1.

“We need there to be something put in place to protect renters and make sure that they’re safely housed and they aren’t faced with the decision where they either need to go to work and risk spreading the virus, or missing rent and potentially losing their home further down the line,” said Claire Gallagher, the campaign lead from Leadnow.

“We’re working with tenants’ unions, with labour unions, and other advocacy and civil society organizations to really bring together a united front of people who are calling for rent to be cancelled and also for mortgages to be cancelled as well,” Gallagher said, adding that countries like France and Italy have already passed similar legislation.

In Saskatchewan, the provincial government has the power to halt all evictions under the Residential Tenancies Act, which they have mostly done. But a temporary halt on evictions – much like calls for rent freezes – does little to address the real problem: tenants who can’t afford to pay rent now will simply be faced with eviction down the line when the pandemic is under control. It also fails to address that shelter is a human right, and that it’s fundamentally immoral for anyone to make a profit off of providing someone with something that they have a right to. But let’s not get ahead of ourselves.

Gallagher said that the problem is urgent, and the time to deal with it is now. “We’re simply trying to bring everyone together while we have this short window of time to have influence,” she said. “We know right now the government is listening.”

Although Justin Trudeau has earned some praise for the emergency benefits his government has rolled out, the benefits are not comprehensive enough, and the fact that they do not address the cost of rent means that for many Canadians, especially those living in larger centres like Vancouver and Toronto, will have to turn over the entirety of their benefit to their landlord. While these are ostensibly programs to support the public, all they’re really doing is putting public funds back into the private economy for the benefit of those who already have capital.

“We really need to protect tenants,” said Gallagher. As of Monday, the petition had more than 840,000 signatures.

University claims to only have $300 left in Student Emergency Fund

Sara Birrell has one foot out the door.