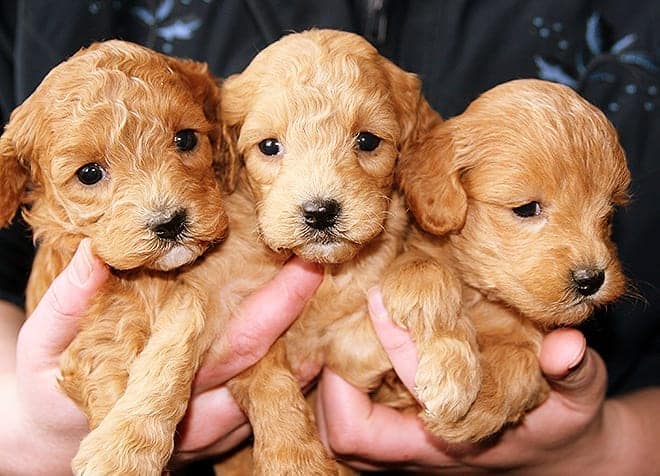 MW: I tend to lean towards beer and crying, but if I had to pick a team to bring home a trophy of some sort, I would say the women’s basketball team. I normally have a lot of faith in them, and I’ll do so again this year.
JL: Basketball all the way. It’s been a long time since the men’s team has been this good, and the women are trouncing people just like in the good old days. Here’s hoping they can both make it out of Canada West in order to be the sacrificial lambs for the OUA.

DK: Definitely girls basketball. ‘Cause I have a friend (shocking, I know) on the team who kicks butt on the court, and it’d be super exciting to watch her and her team crush playoffs. Who’s going to win the trophy? Couldn’t tell ya. And don’t wanna tell ya ‘cause I’ll probably jinx things and get blamed for a loss.

DK: No, sadly the Panthers didn’t win. I just wanted them to win ‘cause I love cats and panthers are jungle cats. But horses are okay too, I guess. So, well done, Broncos, well done.

JK: Nah man, but Cam and the Panthers have a lot of Super Bowls in their future, I feel. I don’t care much for Peyton Manning, but I’m glad he’ll be leaving the league.

JL: I was cheering for the Panthers, but I was working, so yeah. In other news, basketball is a thing that is happening, did I mention basketball, how about basketball?

TM: I first realized that the Super Bowl was happening when I went to the gym and found it deserted. Just kidding – I don’t go to the gym, and I didn’t realize it had happened until the gifs showed up on Reddit this morning.

JL: Honest confession, I don’t participate in fantasy sports. I am, however, a fan of John Kapp’s squad. I cheer for him in my dreams sometimes. I would cheer for the Tom Brady-centric team that is Matt’s team (only guessing here). I would totally do a basketball fantasy thing if I had, you know, time.

TM: I have this fantasy where I’m able to understand the conversations my friends are having without an abacus and a list of vital stats. Alas.

MW: I didn’t make the playoffs in any of my leagues. Fantasy sports are a curse upon the world of actual sports, as they make you cheer against the team that you root for. Stop being a shitty fan and stop playing fantasy sports. It only ends in heartbreak.

JK: In fantasy football this season, I came in second place, ultimately losing out to our league commissioner’s dad. My team put together a lot of great weeks with very little practicable knowledge of modern NFL football, so I’m very proud of them this year. I have two dads and they’re D’Angelo Williams and Antonio Brown. Fuck Big Ben though.

DK: What are fantasy sports?

JL: The 2013 Grey Cup featuring none other than Hedley. They were freezing, there were some super awkward pyrotechnics, and redneck snowmobiling abounded. Also, we were shitkicking Hamilton worse than Destiny mashes a softball. A success on all accounts.

JK: Beyonce’s performance this year was amazing. Never in my life did I think I would see a living tribute to the Black Panther Party for Self-Defense in a Super Bowl halftime show, yet here we are. Haters to the side, this was the best thing I’ve ever seen.

TM: This one guy at my high school streaked at a basketball game in a man-thong and ski mask. That was pretty funny.

MW: The Black Eyed Peas in 2011. Because then I knew I didn’t actually have to watch the Super Bowl halftime show, and could focus on shoving food into my face instead.

JL: To steal what John Kapp just said over my shoulder. Baseketball. I’m good at basketball, I’m awful at baseball, so that should balance out. Either that, or I want to transport myself to the world of Will Ferrell’s Semi Pro. What’s that? I can’t do that? Fuck you, I made these questions. Do you even know who I am?

JK: The summer after high school, my best friends and I invented a game called Bucketball. It was played in a garage and involved throwing a rubber ball around the opposing team and into a bucket or barrel. I don’t remember much of the finer details, given that this was in the time of Christ.

MW: I participate in a weird sport weekly. It’s called “managing the editors at the Carillon.” More panic-inducing than lion-taming.