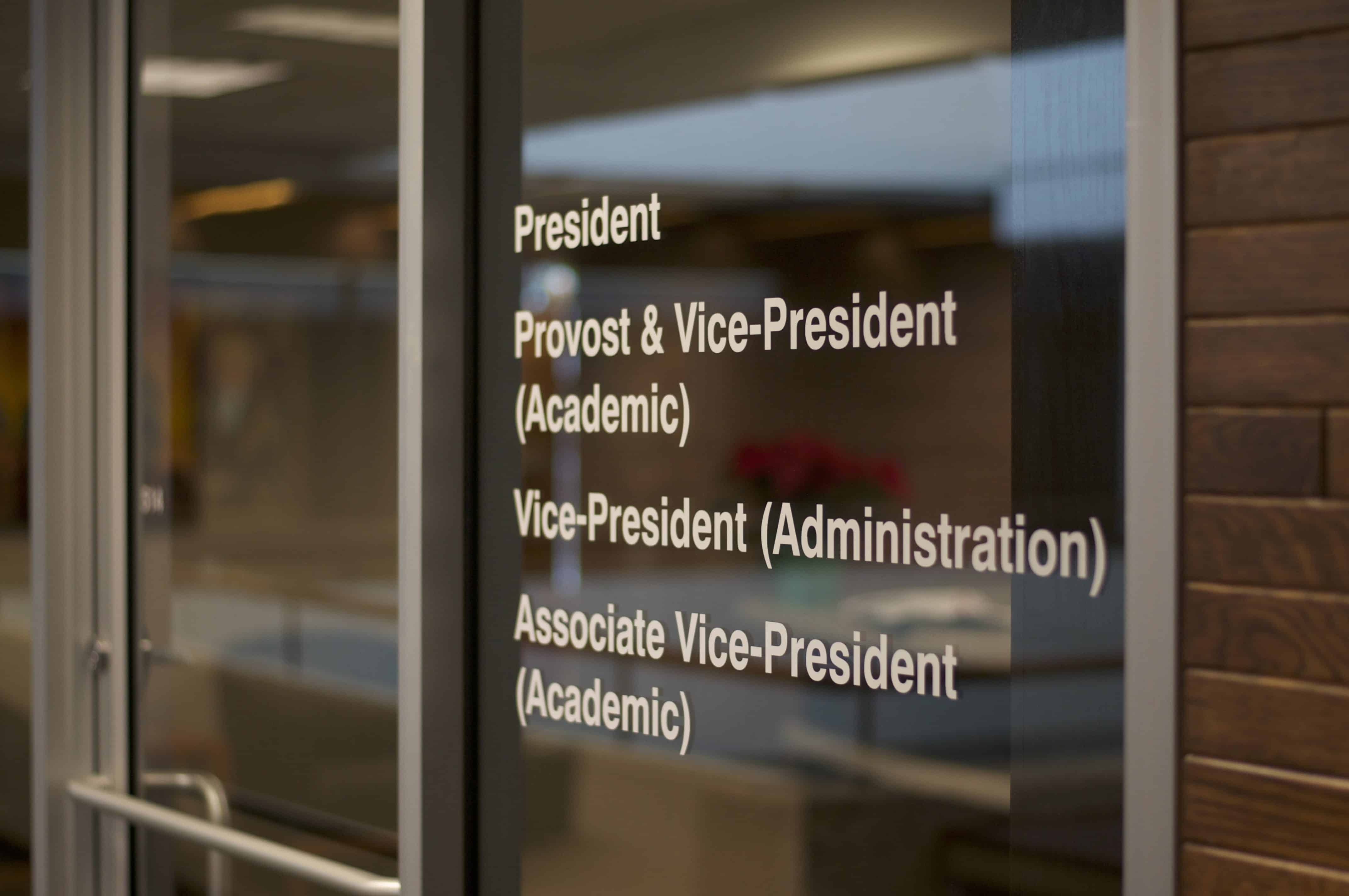 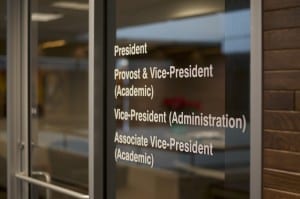 Be prepared to see this a lot if you’re caught cheating.

Three weeks ago, the CBC did an expose on student cheating in Saskatchewan universities. The report mentions that in the 2011-2012 year, 74 students at our beloved institution were brought before official panels to face cases of academic deceit.

Now, this may seem like a rather large number for a small-to-medium-sized institution, and it really is. In an ideal situation, that number would be zero. But, the problem isn’t just with that number alone. This number only denotes actual formal cases brought forward to higher authorities than the professor. It does not take into account the various instances where academic dishonesty was either swept under the rug and the student given a slap on the wrist and/or sternly worded advice.

The other problem I have with CBC tackling this issue is that, watching the news as it broke on television, I felt they made it their prerogative to present this piece as something of a sudden epidemic, as if to say shadowy figures mysteriously and hastily congealed from the dark corners of the university. Hell, they even showed one of them in their television special. While I agree with the CBC that it is something worth reporting, it’s not necessarily breaking news.

While this might sound obvious to most people in the academy, I feel it needs to be iterated that cheating in academic institutions has been around since the creation of universities. And, it’s not something that’s going away anytime soon.

As both a teaching assistant with the English Department and a tutor with the Student Success Centre, I can safely say I’ve caught cheaters in both jobs, from one-off midnight specials stolen off the web to the insidious cheating ring amongst students photographing questions during an examination. While the most severe cases were reported and became another statistic for the CBC to pull, other ones were only told to rewrite it again or received a zero for the assignment. Unfortunately, for one reason or another, these cases are often the most insidious and almost completely uncounted within these hallowed halls.

As incredibly pessimistic as this sounds, cheating on campuses is not something that will be curbed in its entirety. When there is a way, there is a will and vice-versa. There’s no magic program that’s going to catch every plagiarist, and cheating is something that is always going to pervade the university.

A one in four chance

3 things that happened at the U of R this week