Saturday, October 1
Home›Op-Ed›U-Pass for you?
Op-Ed 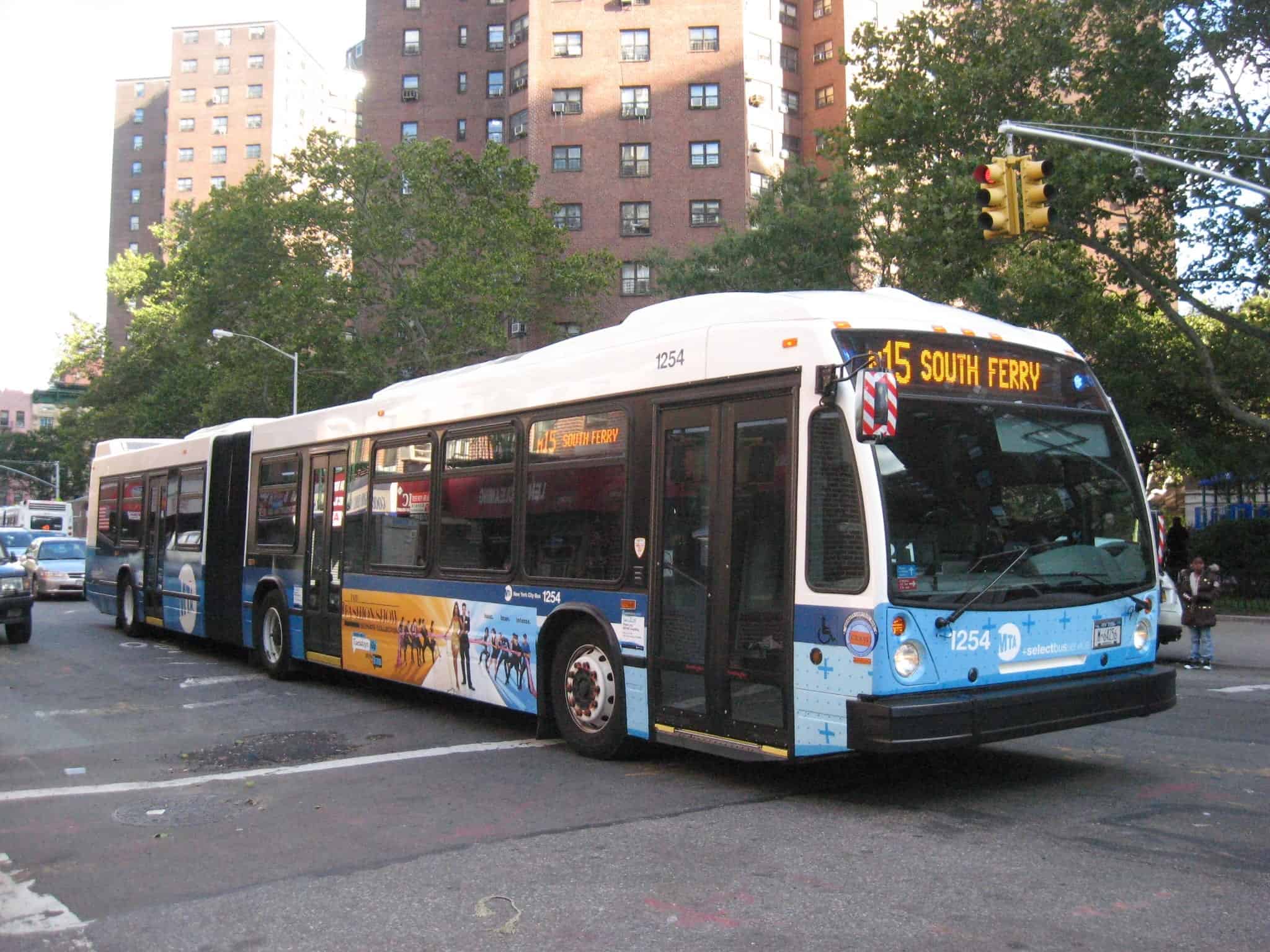 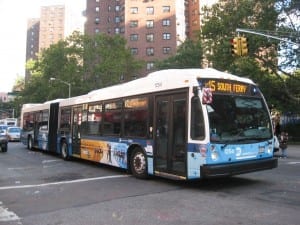 Will we see students riding these more in the future?

Growing up, I found the idea of public transportation to be romantic. It was cooperative. It was communal. It was definitely cheaper than owning a car. But, I grew upon in small town Saskatchewan. Public transport isn’t a thing, because there isn’t generally a public to transport.

As an adult, I live in a city (not Regina) and I’m sad to say, I don’t ever consider using the public transportation. Mostly because it’s a terrible system and I have access to a car when I absolutely need it; but I don’t even know how the bus system, in our city, works. I have friends in Saskatoon who swear by the bus. It’s heated in the winter and air conditioned in the summer. It typically runs on time and there are stops where they need them. They own cars, because we’re still in Saskatchewan, but for general city use, it’s not the cars they turn to. The difference for these friends of mine – all students – is the bus pass that comes with their Student Union fees.

In 2008, USask passed the implementation of a U-Pass bus pass for students, reducing the cost of riding the bus by more than half. For a number of students without cars, this was a gift. They would have purchased monthly passes anyway, but because of the U-Pass, they could now afford food and transportation for the semester. I’ve never heard a complaint about the U-Pass for Saskatoon students. Despite the fact that they own cars and their student union fees went up by $75/semester, they understood the benefit as greater than the cost.

As a University of Regina student, the implementation of a Regina U-Pass is close to my heart. While the U-Pass movement has already begun at our school, many are still unaware of it. I want to be clear in communicating that I am ardently in support of the U-Pass but there are three of things I want us to take into account when deciding to support or oppose the U-Pass.

The misunderstanding here comes for those who don’t currently use the bus and won’t start with the implementation of a U-Pass. In this case, it’s easy to make a grandiose list of cons. It costs money and you won’t even use it. I’m already paying for a parking pass. This doesn’t directly benefit me. Counter: even if you don’t use your U-Pass, it frees up spaces for you to park. We are in dire need of increased parking for students. Because more parking passes are sold than spots available, more students riding the bus is a needed alternative in our parking crisis.

There is this weird stigma that comes with riding the bus. Part of it has to do with the stigma toward those in low socioeconomic brackets, but most of it has to do with the fact that we live in Saskatchewan, where the land deems vehicles a necessity. All over Canada it is simply more economical and convenient to walk and ride the bus in the city. The more people that ride the bus, the better the system is, and less stigma arises as a result of being a part of that system. A culture is created within those engaged in something positive. I promise this is no different for us in Regina.

When Saskatoon implemented their system, they had no idea how successful it would be and they weren’t prepared. People were left behind at bus stops because there simply wasn’t room. In response, the city bought more buses, made more hires, increased route frequency. The system became functional and effective. Because we’re able to anticipate this increase – due to the Free Friday campaign in September – we can prepare for it. I have high hopes for the increase in our system’s efficiency in matching its usage, and you should too.

Let’s think about it. Seriously.