Violence is a disease 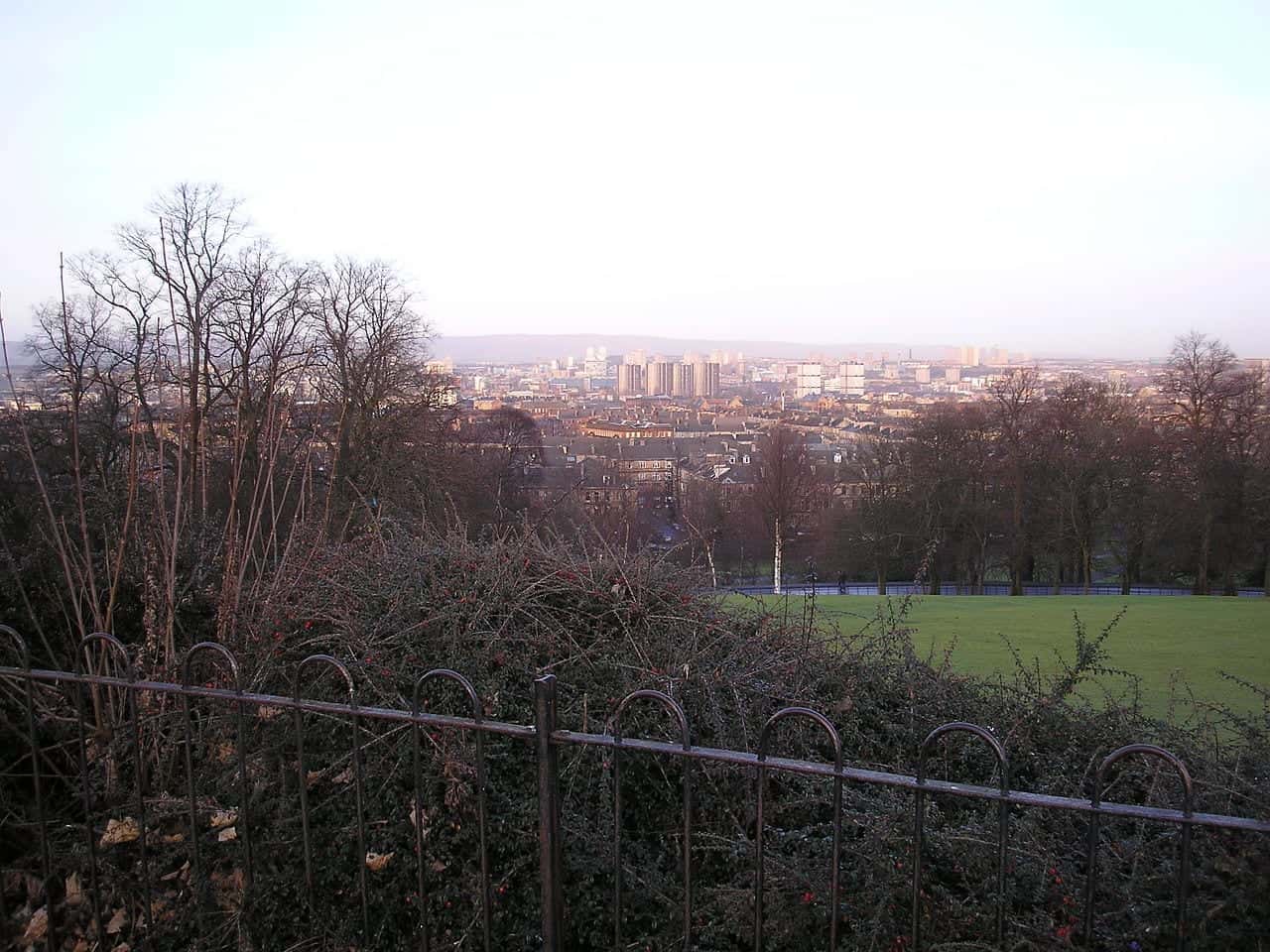 Glasgow was named the most violent city in Europe

But can it be treated as such?

When your country and city both get named the most violent in Europe, it may be time to start looking at violence a different way. That is exactly what Scotland did.

The presentation held on campus at Luther College last week was to address treating violence as a disease.

“It’s innovative but the idea has been around for a long time,” said Hirsch Greenberg, department head of justice studies at the University of Regina.

Greenberg explained that the idea of violence as a disease can be traced back a few decades but knows that what McCluskey discussed in her presentation are great initiatives to move this idea forward.

In 2004, Scotland started looking at violence as a disease, making it a public health problem. McCluskey compared violence to infections like measles or tuberculosis, stating that violence is what makes people ill.

“If you look at it from the lens of tuberculosis,” said Greenberg, “tuberculosis is 100 percent preventable.”

Greenberg explained that tuberculosis is caused by poverty, people living in cold, dark, dirty housing and if we were able to ensure everyone had a decent home the disease would likely be obliterated.

“So there is a social component to the disease. The same thing is true of violence.” Scotland is now experiencing a 37-year low in homicide rates, but McCluskey explained that where the problem still lies is within the public services. In her presentation, McCluskey remarked that society has 20th century services dealing with 21st century problems.

Greenberg explained that McCluskey is arguing for a shift in the way we treat violence. Not to perpetuate it but to inoculate against it. “And we know what those inoculations are – employment, education, a home. We know what to do, but we spend a lot of money fire fighting after the fact.”

McCluskey’s presentation offered insight into how places like Saskatchewan, who deals with gang and violence issues frequently, can work towards better outcomes.

“We are looking for outcomes,” agreed Greenberg. “We need to find ways that our interventions can be measured that we can say there has been a reduction in or that we virtually cured [violence]. Can we do the same for violent crime as we did for tuberculosis?”

Greenberg explained that they current system looks towards incarcerating people as a solution, which is the wrong approach.

“It is a lot cheaper to deal with it at the front end and prevent it and where it does exist, develop interventions that reduce it from growing.”

McCluskey promoted an interdisciplinary approach – giving occupations like medics, dentists, fire services, and even vets the language of understanding violence.

“We say to people ‘you are violent.’ But that is the wrong language,” agreed Greenberg. “If you have cancer we don’t say ‘you are cancer.’ We see you as more than the disease.”

Greenberg put into perspective the work Scotland has put in.

“Imagine if we were able to have cancer cure rate of 37%. That is how big that number is, it is not a small number.”

But Greenberg explained there is still work that needs to be done.

“It’s going to take things to shift the paradigm [of violence]. It is not going to happen overnight.

The idea is to shift the lens and to say that people are more than their particular violent act.”

U of R book series

The power of non-violence